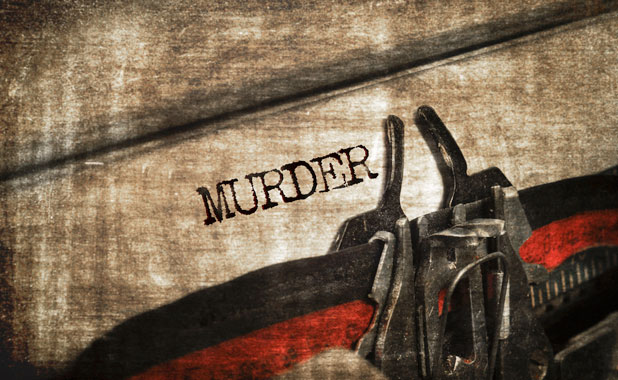 The man suspected of firing two bullets May 7 into a Riverdale High School senior football player has turned himself in at the Fayette County Jail, Sheriff Barry Babb said May 17. Sean Allen, 20, of Jonesboro, Ga., was taken into custody without incident, Babb said.

Allen is charged with felony murder and aggravated assault for his role in the shooting death of Daquan Gillett, 18, of Riverdale, Sheriff Babb said. He is being held without bond.

Allen was accompanied by his attorney as he surrendered to Fayette deputies at 12:50 p.m. Monday, Babb said.

The shooting nearly two weeks ago followed what started as a bunch of young people shooting harmless water guns and throwing water-filled balloons at each other in the popular park in north Fayette County. Tempers flared, a fight ensued and shots were fired, according to earlier reports.

People scattered in all directions, leaving Riverdale senior Gillett, 18, just days away from graduating, lying on the ground with two bullet wounds. His twin brother held him as he died.

An unidentified second person was wounded and fled the scene in a vehicle, deputies reported May 7. That person was dropped off at the Southern Regional Hospital in Riverdale and was treated for non-life-threatening injuries, the Fayette sheriff said in the initial May 7 report.

Fayette detectives are still looking into into the deadly event and an active investigation is ongoing, Sheriff Babb said.

Deputies with the Criminal Investigation Division knew within hours who Allen was and took out warrants for his arrest the same evening of the shooting, Babb said. Allen was able to avoid arrest for 10 days.

Investigators had spoken to multiple witnesses, studied surveillance video from Kenwood Park and worked closely with Clayton County Schools Police to figure out who the suspected shooter was, Babb said.