Rather than fireworks, there was rapprochement Thursday night as Fayette County Commission Chairman Steve Brown was reelected without opposition in a unanimous show of harmony.

Calling the recent stories of discontent with Brown’s leadership style a “family spat,” Brown declared all hostilities were behind him and called for a continued spirit of cooperation with commissioners Charles Oddo, David Barlow, Allan McCarty and Randy Ognio.

Oddo, who in a December email, had said he would challenge Brown for the ceremonial top spot unless Brown discontinued unilateral blogging and writing letters to the editor, echoed Brown’s desire for a unified public front for the commission.

Oddo was elected vice chairman, also on a 5–0 vote. 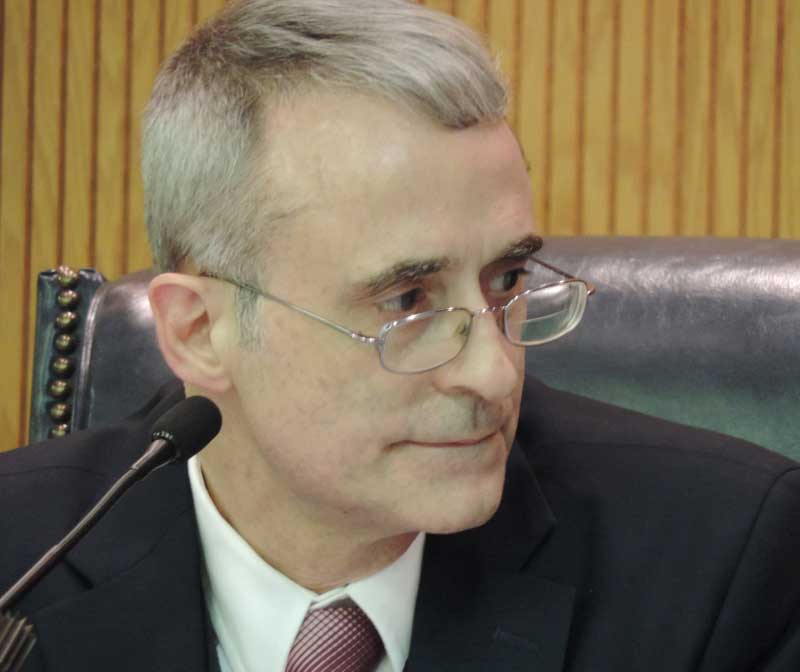 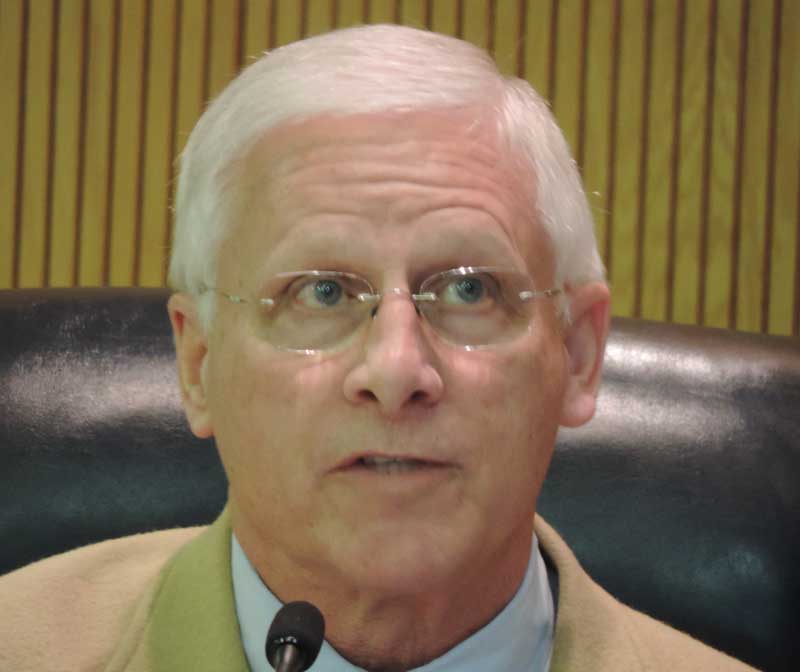