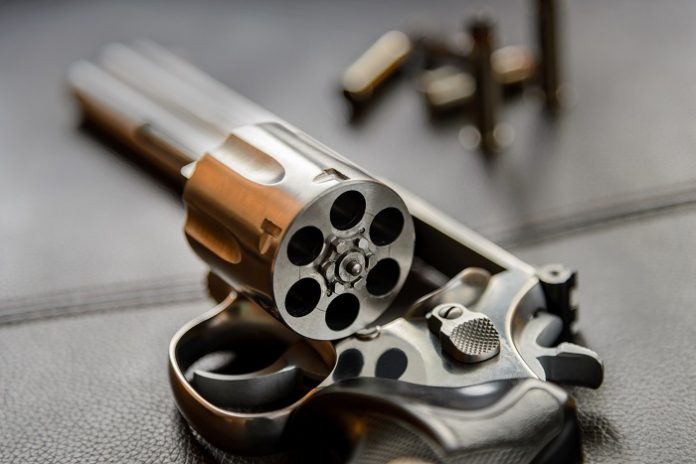 It might seem unusual to find a handgun in a restroom at a local business, but that is what happened Dec. 13 at the Kedron Village Kroger store in Peachtree City.

Also in Peachtree City, a Dec. 13 call to police about an entry at the former Kmart store in the Braelinn Village retail area turned out to be several juveniles who had entered the store through an open door and were riding bicycles inside, Hyatt said.

Hyatt said parents were called to pick up their children.

Another incident occurred Dec. 13 at the Glenloch Recreation Complex when a picnic table was stolen from the community garden, according to police reports.