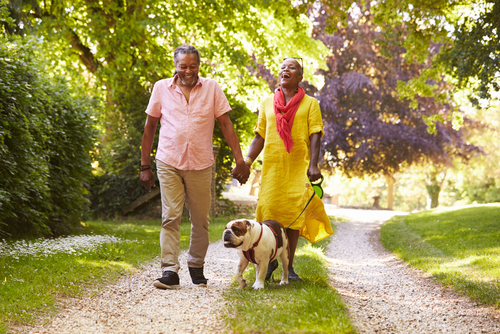 A report by SmartAsset.com has Fayetteville listed in the Top 10 best places to retire in Georgia.

Fayetteville ranked No. 10 on the list of best cities in the state for a retiree.

The survey looked at state and local tax rates, including income and sales tax, with those taxes based on a $35,000 income level. Fayetteville’s tax rate came in at 17 percent, which was similar to the other Top 10 cities.

The survey also reviewed the number of doctor’s office per 1,000 people, with Fayetteville scoring .7 offices.

Fayetteville does have the largest percentage of seniors, at 17.6 percent, compared to all the other Top 10 cities.