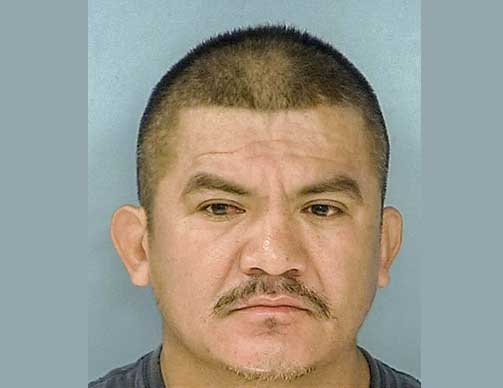 A Fayette County man arrested in August 2017 on rape charges has been sentenced to 20 years in prison.

Francisco Jaime, 44, during the week of June 4 was sentenced by Superior Court Judge Scott Ballard to 20 years in prison and 20 years probation for child molestation, according to District Attorney Ben Coker, who said Jaime is also banished from the Griffin Judicial Circuit which includes Fayette, Spalding, Pike and Upson counties.

“I am glad the defendant took responsibility for his crimes against his daughter rather than putting her through the additional trauma of a trial,” Jindra said.

Commenting on the plea, Coker said, “Predators that prey upon children are some of the vilest defendants and deserve sentences like this one. My office will continue to vigorously prosecute these defendants to ensure that the children of Fayette County are safe.”