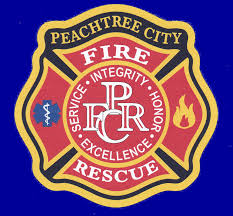 A June 12 house fire in Peachtree City damaged the garage and kitchen area and resulted in a minor injury to a firefighter and the death of the family’s cat.

Mundy said the resident had been initially been in his car in the garage and saw smoke coming from the vehicle. He went into the kitchen to retrieve water for the fire, but the resulting fire spread into the kitchen due to the door leading to the garage being left open.

The resident was not injured in the fire, though one firefighter was injured, and subsequently treated and released, due to falling debris in the kitchen.

Mundy said the family cat died in the fire, and was buried in the yard by firefighters.