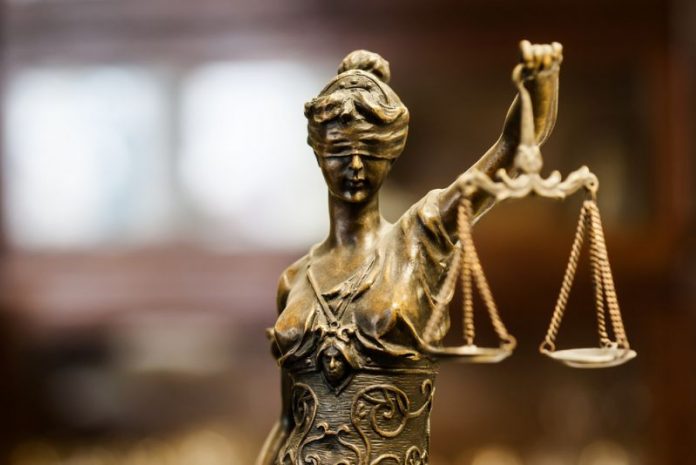 A Fayetteville man charged in July 2017 with child molestation and sodomy in an incident involving a juvenile had the charges dismissed in Fayette County Superior Court.

Then 63-year-old Ricky M. Bullington was charged with the offenses, with District Attorney Ben Coker’s office moving to have the charges dismissed. That action from the court came in November 2017.

The District Attorney’s interview determined that witness statements were inconsistent with those made in a previous forensic interview.

“Based upon the significant inconsistencies in the child victim’s statements, along with the anticipated admission of defense evidence regarding bias and the nature of the relationship between and victim‘s family and the defendant’s family, the state would be unable to sufficiently rebut a defense theory that the child had been coached or influenced at the time she made her delayed outcry,” court documents said.