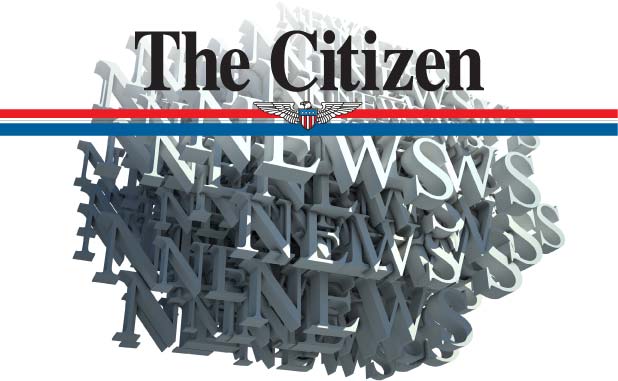 Due to a scary Saturday weather forecast for Historic Downtown Fayetteville, activities on that day of The Great Pumpkin Festival have been moved to Sunday, according to Fayetteville spokesman Danny Harrison.

As originally planned, decorated pumpkins will be placed around the Old Courthouse on Friday, Oct. 27, and the Free Movie on the lawn, “Boo! A Madea Halloween”, is still scheduled to show at dusk on Friday. Also, the “Haunted Woods” event at The Ridge Nature Area is carrying on Friday night, 6-9 p.m., as usual.

However, Sunday’s schedule is not exactly the same as Saturday’s was going to be. For starters, the event is now running 1-5, including the Fire Station  No. 91 Open House events, MarketPlace at the Lane Brown Gazebo, hay rides and train rides. Trick-or-Treating is still 3:30 p.m. to 4 p.m. at MarketPlace vendor booths and at Courthouse Square businesses, and the costume contest (ages 0-13) is still at 4.

Organizers for the Chili Fest, which normally runs in tandem with the October MarketPlace event, say they are postponing the fund raiser until Spring 2018.