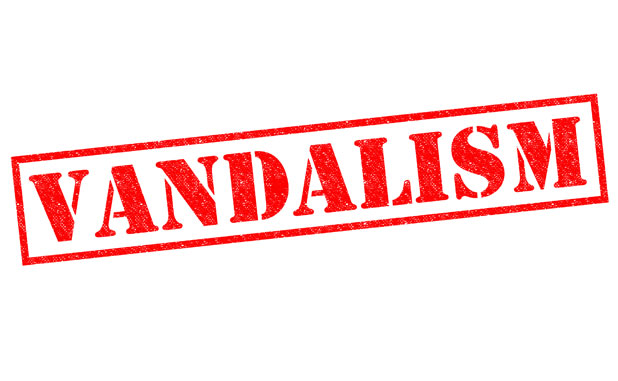 Fifteen homeowners in Peachtree City awoke on May 18 to find that their mailboxes had been damaged, with some having the posts knocked over and fences damaged.

All 15 reports were received by the Peachtree City Police Department on the morning of May 18.

All the incidents occurred in a limited geographical area along Golf View Drive, Aberdeen Drive, Cockspur Court and Pinemount Drive, all off Flat Creek Road just east of Riley Parkway.

Department spokesman Mark Brown said it is not known what type of implement, if any, was used to damage the mailboxes along with some posts and two fences.

Brown was clear about the timing of the incidents, coming just prior to high graduation ceremonies.

Brown cautioned those involved in the damage to understand that pranks “can turn into felonies.”