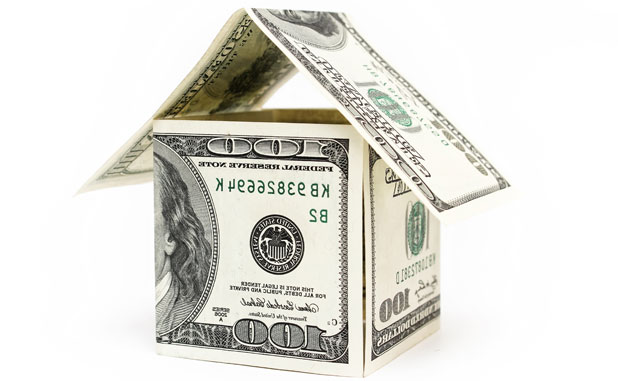 The Abbington Square apartment and retail proposal in downtown Fayetteville by Rea Ventures Group to be considered by the Fayetteville City Council in the coming months is drawing plenty of fire from some in the community, largely due to the “affordable housing” aspect of the plan.

The proposal includes 80 apartments and some retail on the west side of the 100-block of North Glynn Street between Lanier Avenue and Lafayette Avenue.

Rea Ventures will host an open house on the proposed development April 20 from 4-7 p.m. at the old train depot on Lanier Avenue in downtown Fayetteville. The company will have several staff available to speak to neighbors.

Company representatives maintain that the affordable housing label is one where income requirements range from $35,000-58,000 and comes with no housing vouchers as with Section 8 housing.

Some in the community maintain the proposal is similar to other federal programs that could, at some point, revert to a Section 8-type program when tax credits expire.

The proposal has yet to be heard officially by the city.

For now, Rea Ventures representative Matt Monroe was asked to elaborate on the claims that the proposal includes anything similar to Section 8 housing.

“The Housing Credit is a federal tax credit created by President Reagan and Congress in the Tax Reform Act of 1986, Section 42 of the Internal Revenue Code. Over its 29-year life, the Housing Credit has become the most successful affordable rental housing production program in history,” Monroe said.

Monroe said the Housing Credit offers a dollar-for-dollar reduction in a taxpayer’s income tax liability in return for making a long-term investment in affordable rental housing. State agencies award housing credits to developers, who then sell the credits to private investors in exchange for funding for the construction of affordable housing.

These funds allow developers to borrow less money and pass through the savings in lower rents for a specific number of units to qualified tenants (for a minimum 15-year compliance period). Investors, in turn, receive a 10-year tax credit based on the cost of constructing the apartments, Monroe said.

“The program allows states to allocate housing credits to developments they select pursuant to qualified allocation plans (QAPs) they develop that identify the type, location, and other characteristics of affordable housing needed throughout the state,” said Monroe. ”The plans must describe the criteria agencies will apply in allocating the credit and are subject to review on an annual basis after a public hearing and comment process. In this way, the housing credit empowers states to respond to the housing needs, priorities and challenges that states consider most important.”

The Abbington Square proposal will be heard by planning commissioners in later this month and will go before city council members in May and June.