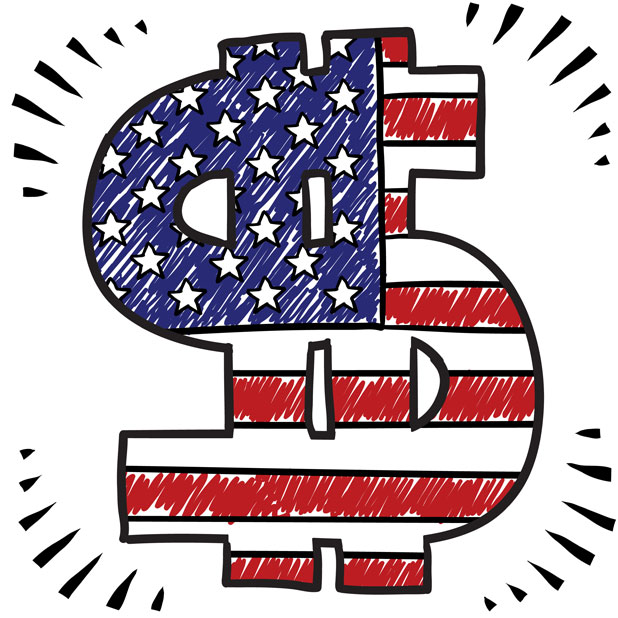 The old adage is that money can’t buy you everything, but in today’s political atmosphere, it sure helps to grease the wheels towards being elected.

Projections are that billions will be spent on the presidential election in November, but in Fayette County, the figure is closer to thousands of dollars for individual races. Over the next few weeks, The Citizen will analyze the campaign disclosure forms for the candidates in the myriad of races on the May 24 ballot. This week, we examine the race for sheriff and district attorney.

One of the biggest advantages to being an incumbent is name recognition and familiarity, and it looks like current Sheriff Barry Babb is capitalizing on those factors.

Some of Babb’s donations include:

Babb’s opponent, Fayetteville detective Christopher Stevers has received $4,875 in contributions, along with a $1,700 loan. His disclosure report listed no cash on hand.

The final candidate in the race is Thomaston’s Benjamin Coker. Coker lists $35,718 in contributions and $13,374 on hand. The vast majority of Coker’s contributions hail from outside Fayette.