The Peachtree City Council will have its first budget workshop meeting next Monday night at 6:30 p.m., with a second meeting planned for Tuesday night at the same time if deemed necessary.

Some tough decisions are expected, as council will be looking at how to move forward without proceeds from the 2004-2009 countywide transportation sales tax, as those funds have been exhausted.

For comparison’s sake, the city may need as much as $3 million a year just to keep up with road and cart path maintenance … without taking into account the potential need for new cart paths, for example. And while the tax digest is expected to increase some this year, it’s unlikely that will be nearly enough to cover the costs.

It’s not only streets and cart path maintenance demanding attention in the budget. The city also faces funding challenges for landscaping services, technology, bridge repairs and facility maintenance among other issues, according to city staff. 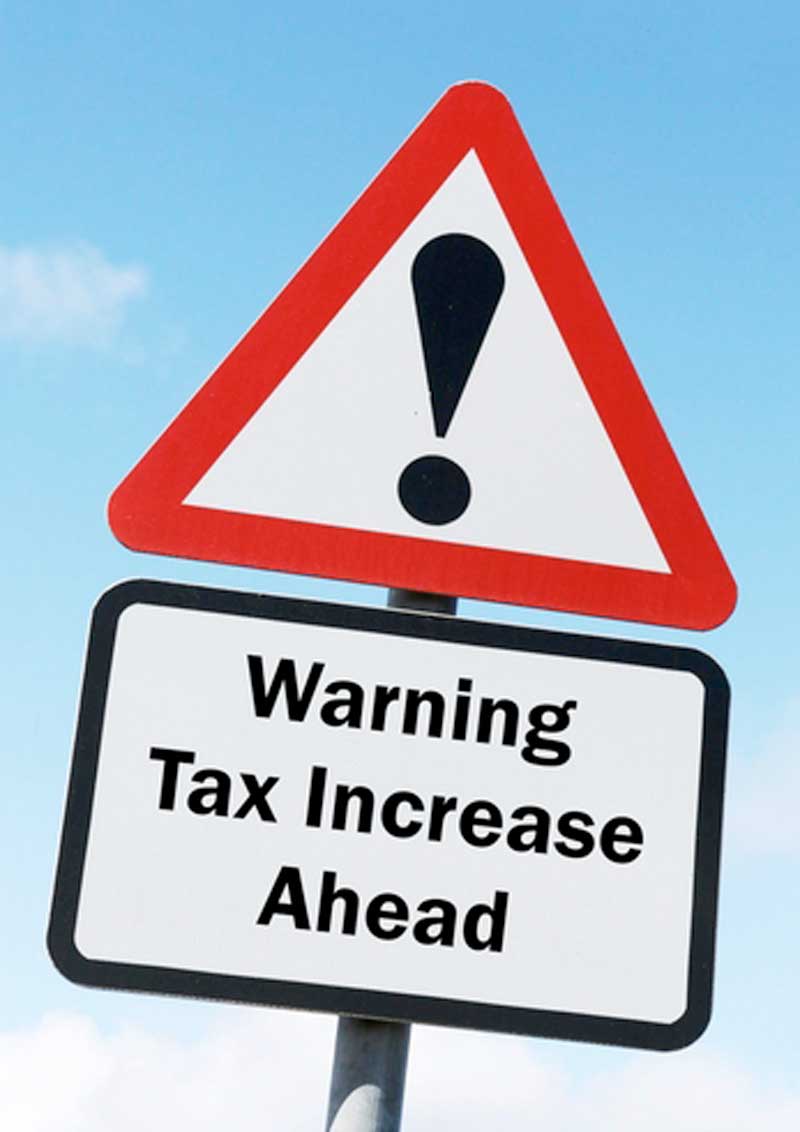 Finance Director Paul Salvatore said Monday’s meeting will focus on service levels and how they are supported by the current millage rate, with an eye on how changes in those levels will affect the 2015 budget.

The idea is that council will be able to give staff direction on how to proceed with the budget “once desired service levels are agreed upon.”

“We will show the increase from the amount that is currently budgeted at our current millage rate, and explain the associated millage rate needed to support the increased amount (as well as what the annual dollar impact would be on the tax bill of the average value home),” Salvatore said.

That process will be applied to each category of services that could impact the millage rate, Salvatore said. “Once council has this information, they could make policy decisions and instruct staff as to what services they would like to see supported by a budget presented by staff,” Salvatore said.

City staff is also expected to present an update on the proposed 2014 Facilities Bond issue that would use short-term financing to cover all major facility improvement needs in the city’s five-year public improvement program, often called the “PIP” for short.