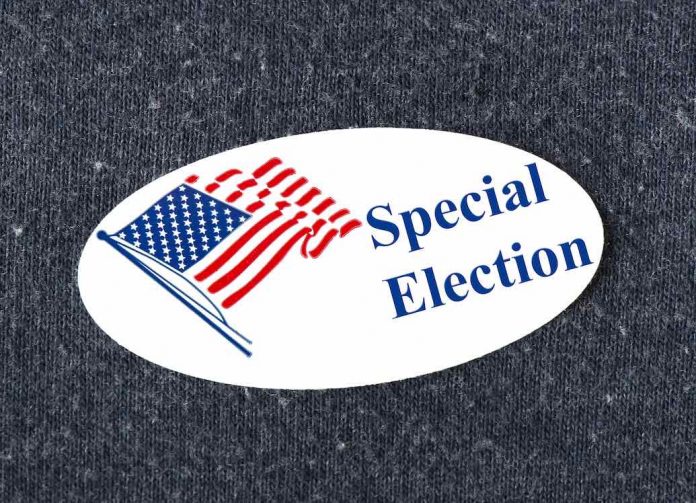 EARLIER STORY: The following persons have qualified to run for the non-partisan open Post 3 in the Nov. 8 Peachtree City Council Special Election as of noon, Thursday, Sept. 15:

Others who have filed paperwork for accepting campaign contributions are as follows:

• Kevin B. Madden, Highgreen Ridge, Peachtree City. He listed his party affiliation as non-partisan. Madden ran for reelection last fall to this post but lost to Gretchen Caola, who has moved out of town, thus disqualifying her for continuing as a council member.

One other person — Christopher Parker — filled out the fundraising paperwork but has informed City Hall that he is withdrawing his candidacy.

So at this stage — with the deadline for qualifying 4:30 p.m. Friday, Sept. 16 — there are three official candidates — Holland, Gelhardt and Crane — with two others — Madden and Hamner — yet to sign on the dotted line.