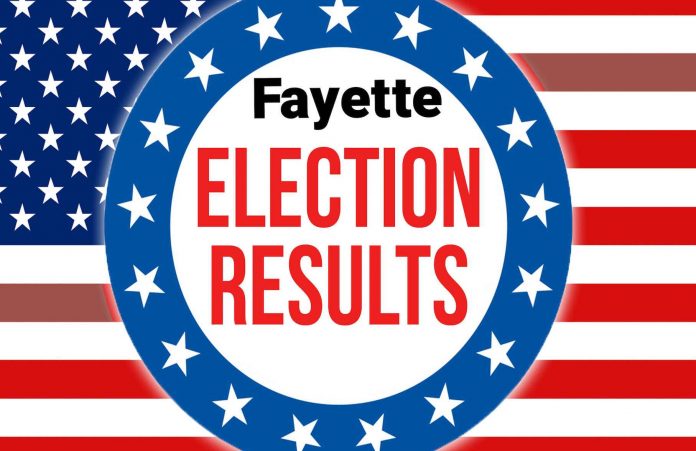 Regina Daigre will be the Democrat candidate for Fayette County Board of Education Post 4 in this fall’s general election.

In the November general election, Daigre will face Dr. William Yarde, who ran unopposed in the May primary for the Post 4 Republican nomination.

Incumbent Leonard Presberg declined to seek reelection to the post.