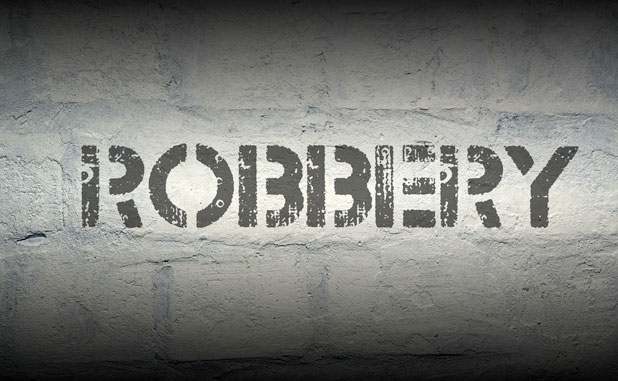 Fayetteville detectives are investigating a May 30 armed robbery at the Fayette Pavilion where an employee was held at gunpoint on the floor while a man and woman made off with cash, officers were told.

Fayetteville officers on May 30 at approximately 8:30 p.m. were dispatched to the GameStop store at the Fayette Pavilion regarding an alleged robbery in progress, said Fayetteville Police Department spokesperson Ann Marie Burdett.

Police met with the complainant/employee, who reported that the suspects were a black male and a black female wearing all black clothing and face masks.

Police chief Scott Gray said the pair made off with an undisclosed amount of cash from the registers.

Police were told the suspects left the area in a dark-colored vehicle.

The complainant could not provide a vehicle description or the last known direction of their travel, Burdett said.