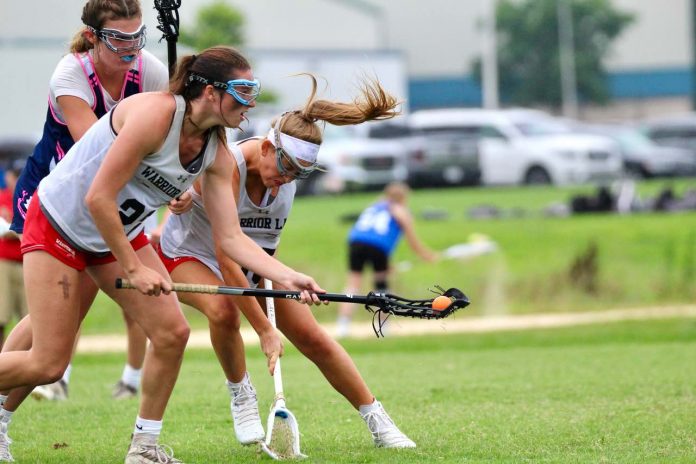 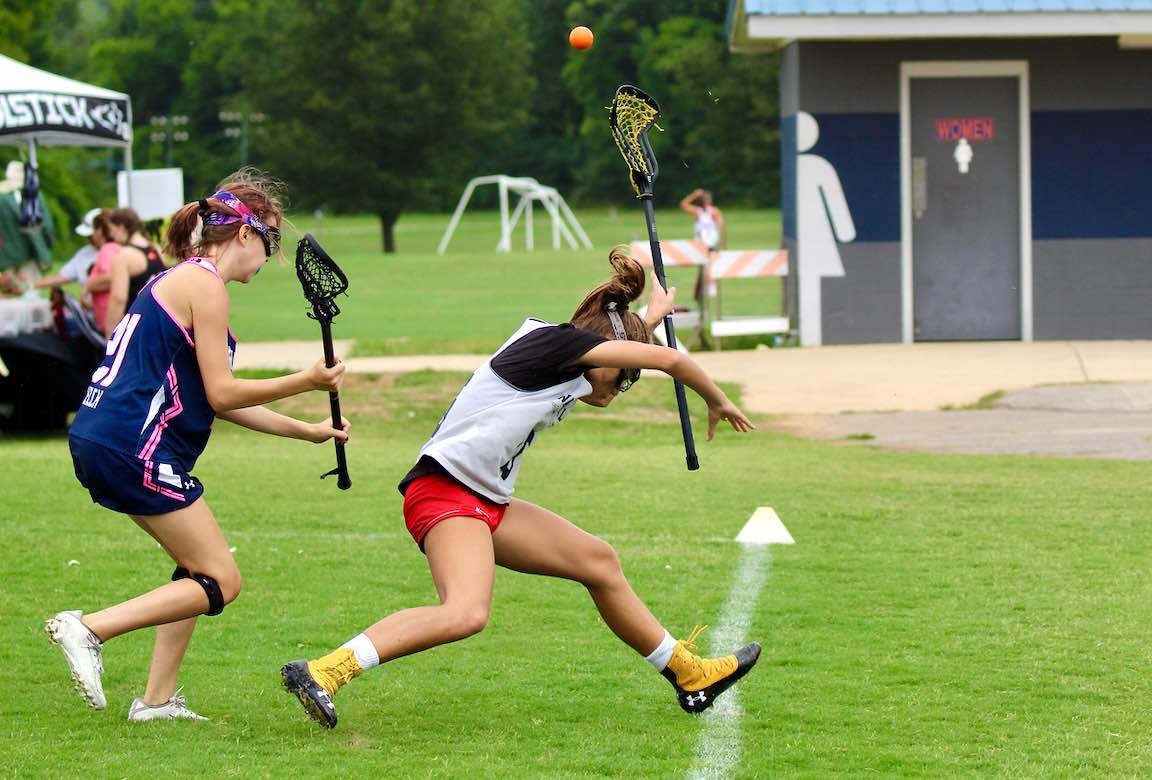 Photographed and reported by Phyllis Tsarnas-Valadao

More photos from that tournament below: 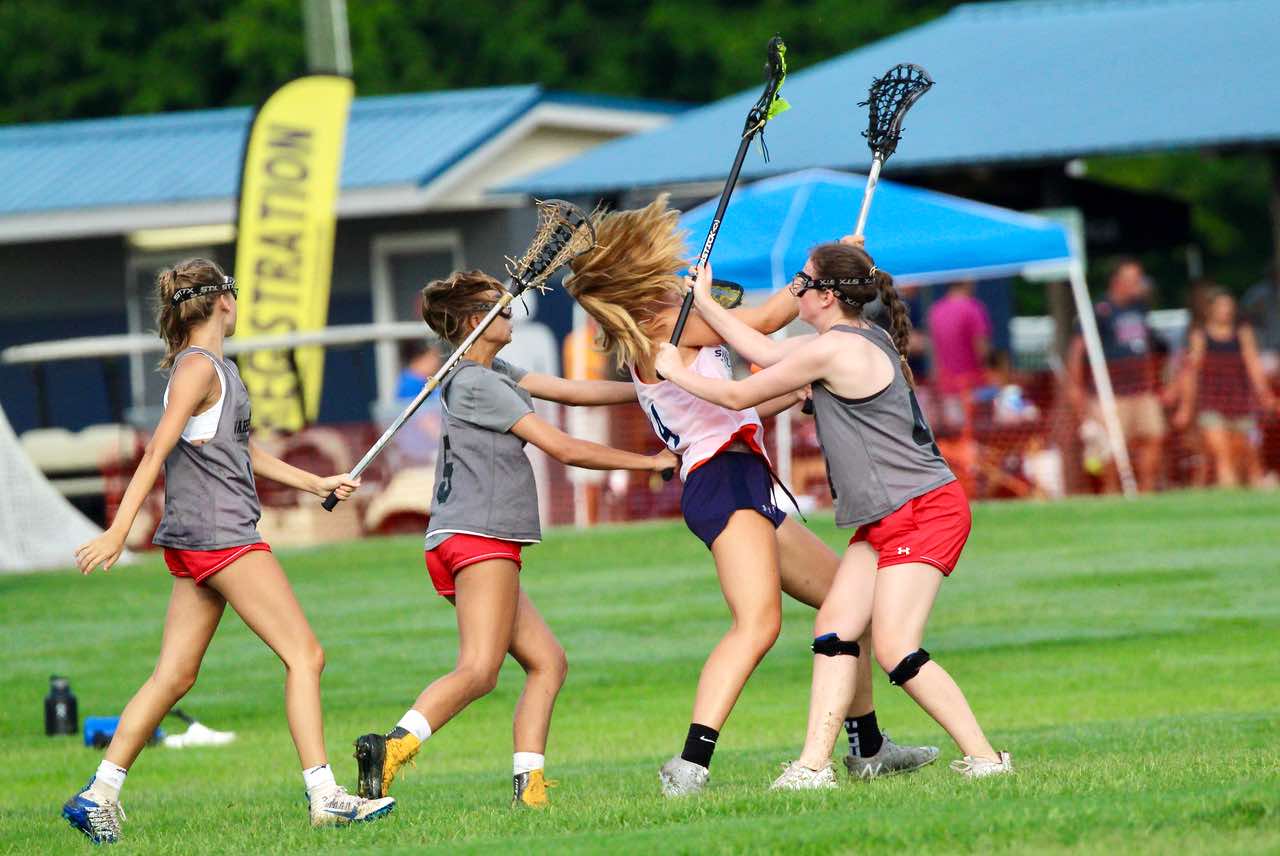 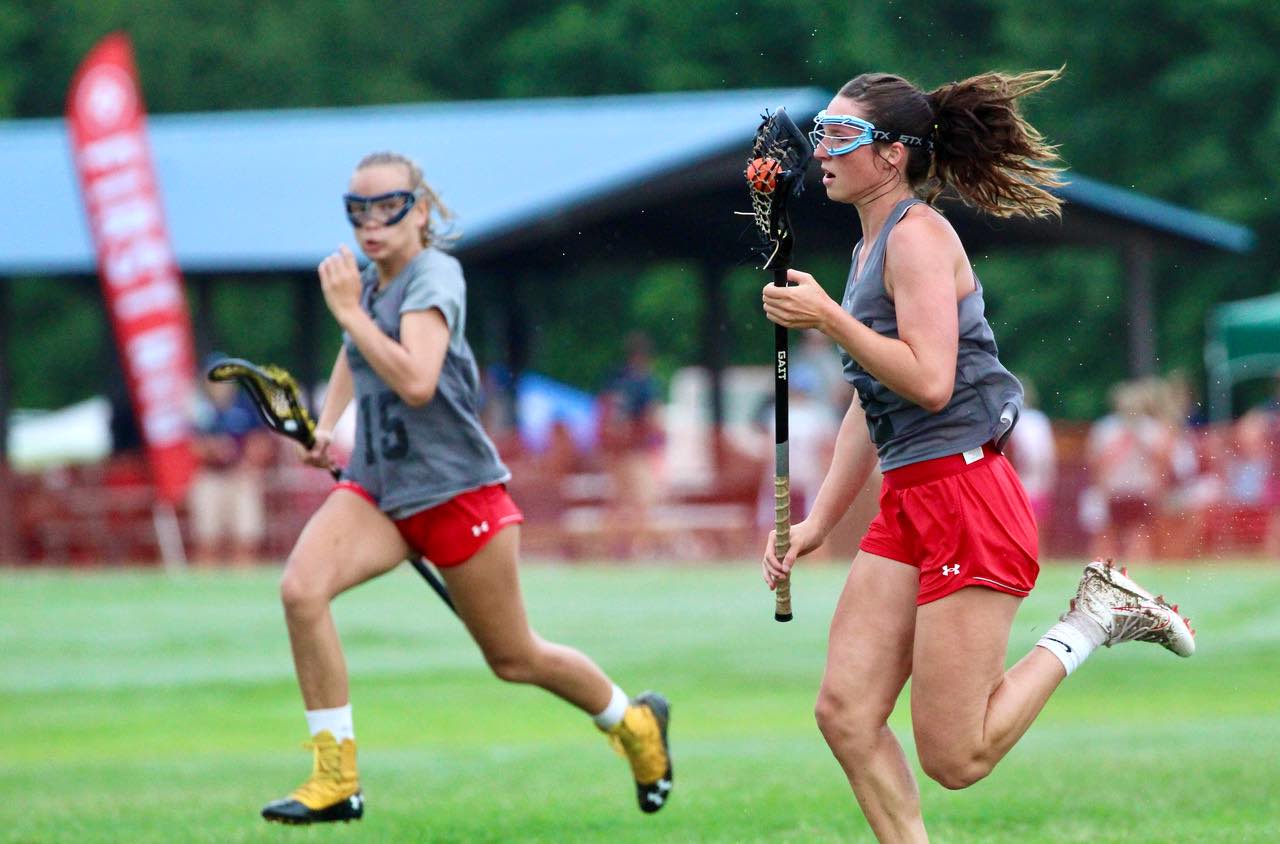 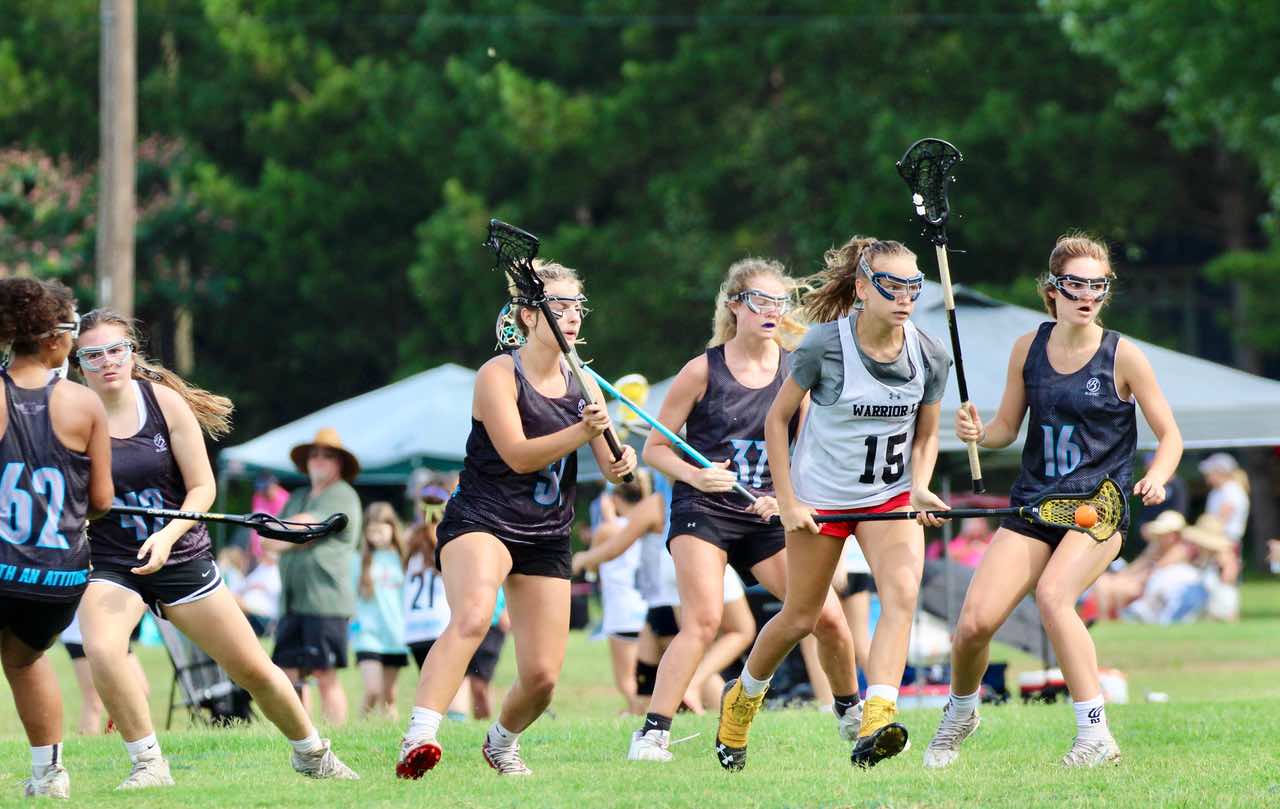 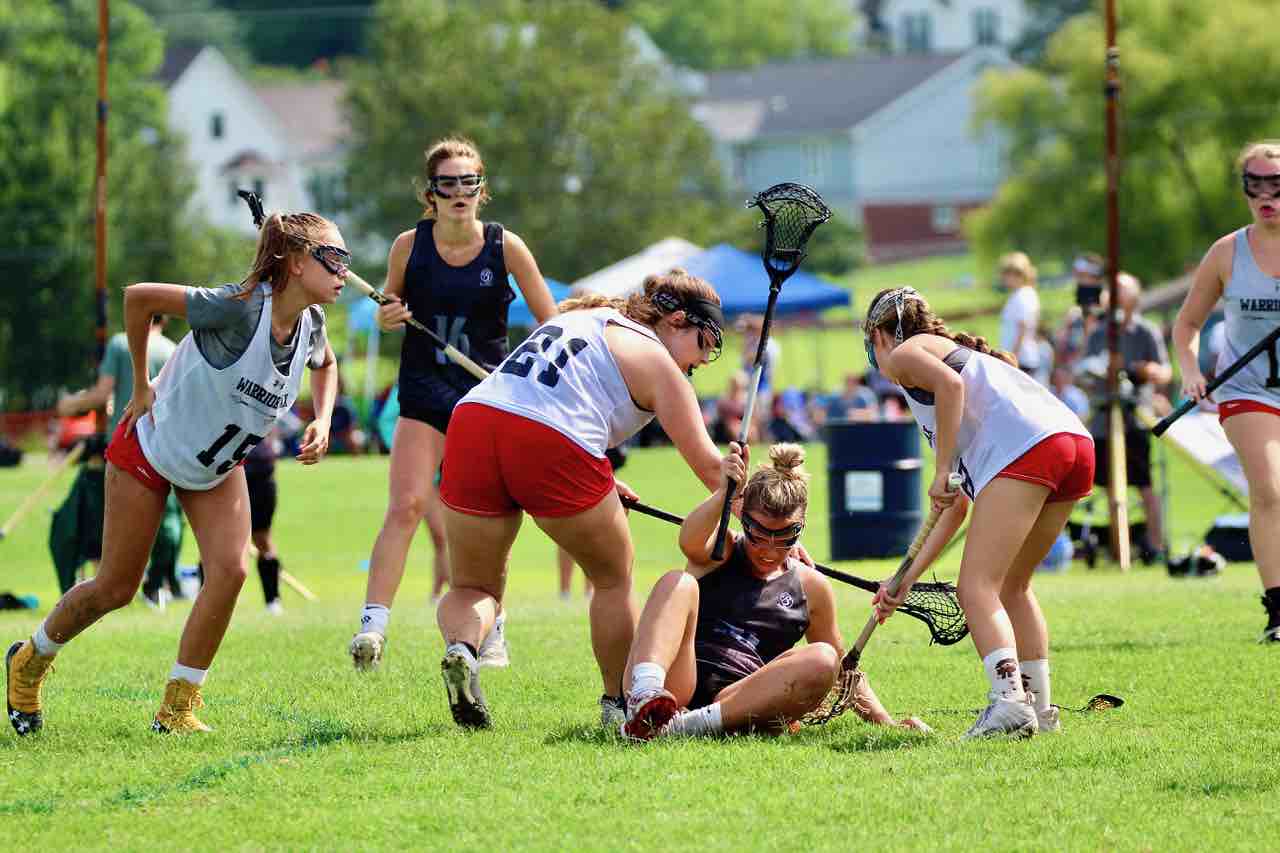 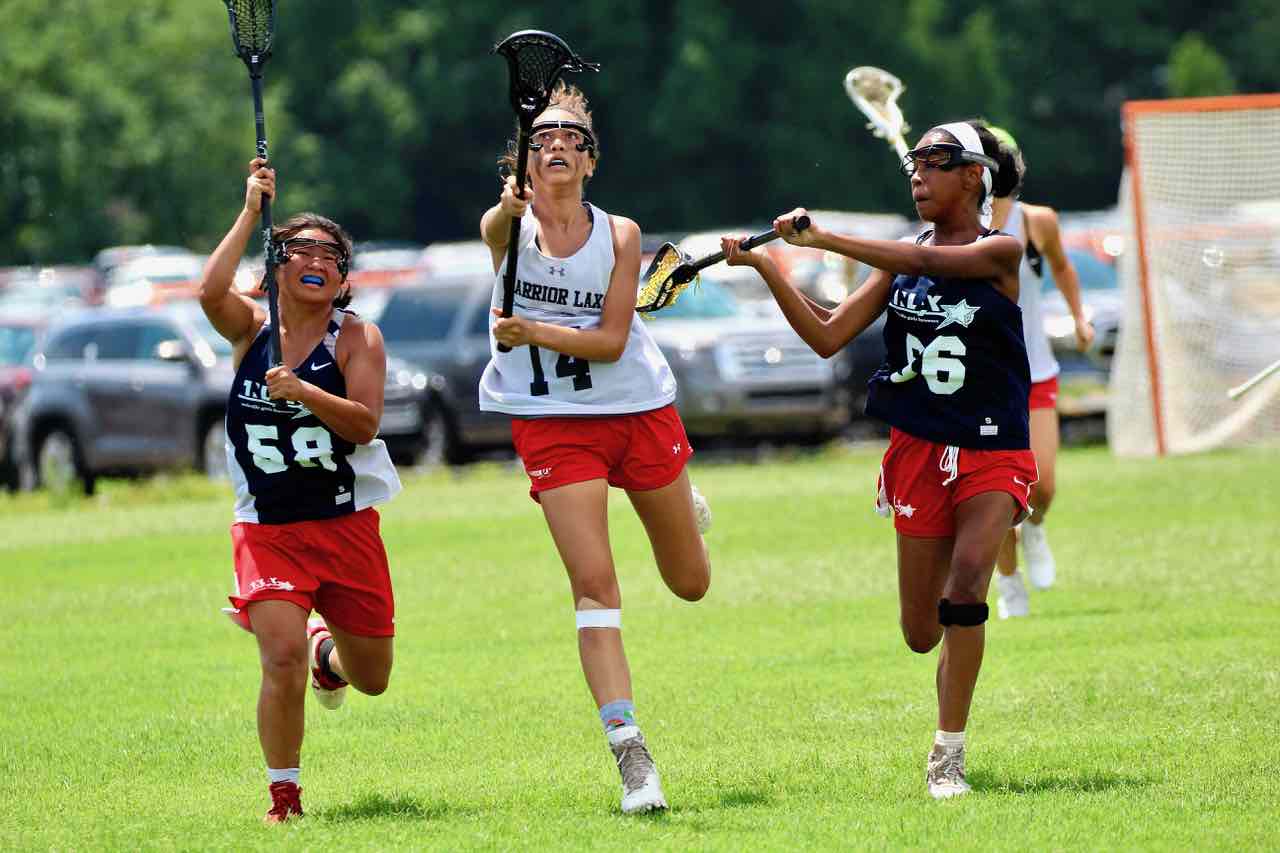 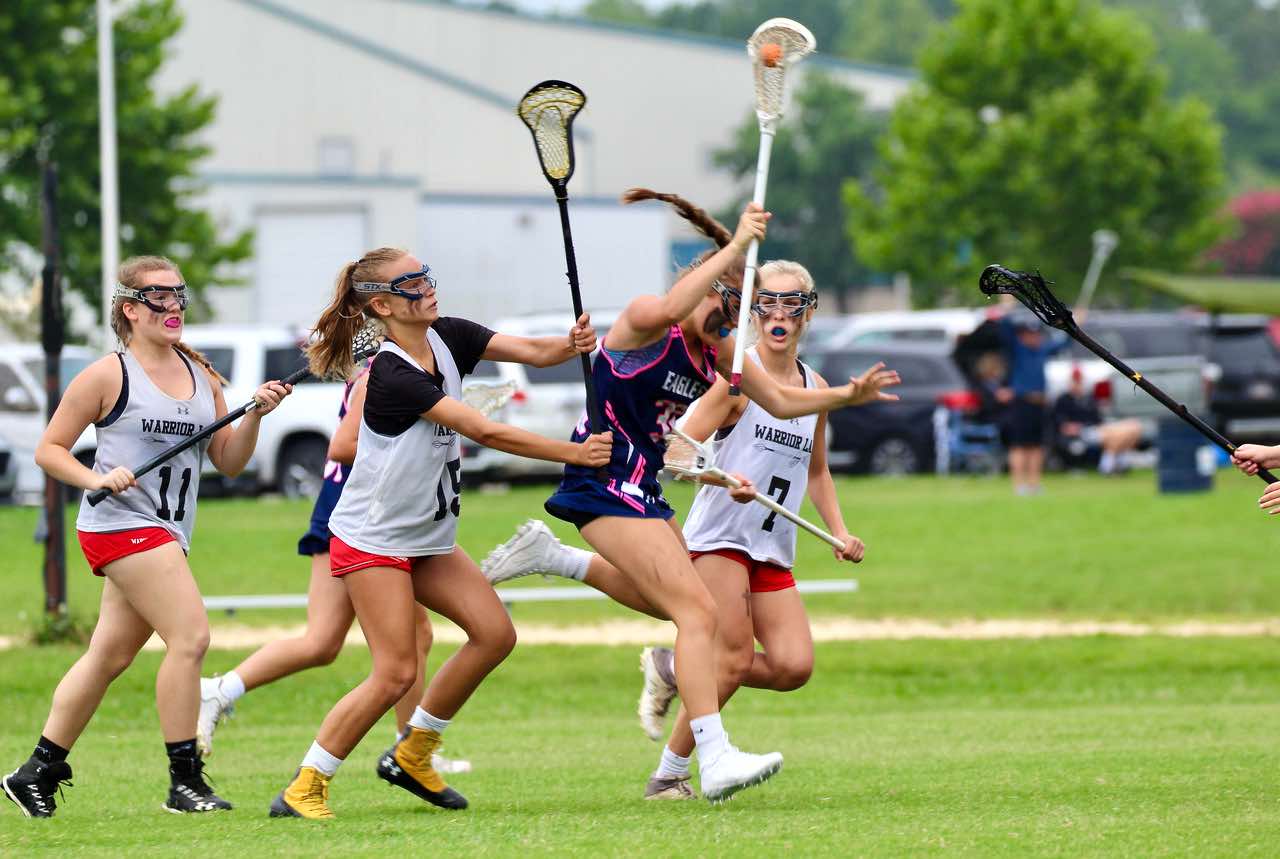