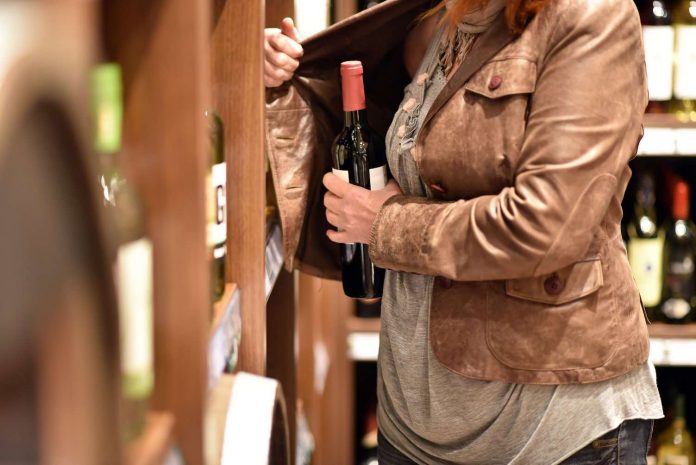 Shoplifting is more routine than many would realize, and is often done by a single individual. That was not the case Aug. 5 at the Kroger grocery store on Crosstown Drive in Peachtree City.

Peachtree City officers were called to the store at approximately 9:09 p.m. on a shoplifting call where multiple males attempted to steal alcohol, according to police reports.

Reports indicated that the subjects were two while males, one black male and one Hispanic male.

Officers subsequently spotted the group and gave chase through a wooded area, only to lose them after the men were picked by a vehicle in a nearby neighborhood, said Hyatt.