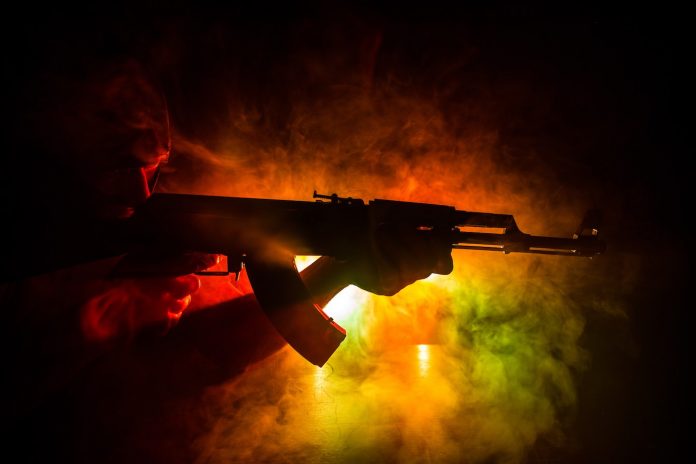 An Aug. 6 incident at a restaurant on Commerce Drive in Peachtree City resulted in a worker charged with making terroristic threats after saying he would “spray the place up.”

Ernest Wynn-Dix, 27, from Newnan, was charged with felony terroristic threats and acts, according to Fayette County Jail records.

Officers were called to the restaurant in reference to a worker harassing other employees. Upon arrival, an officer was told that Wynn-Dix made comments about using an AK-47 style rifle to “spray the place up.”

Based on the facts and circumstances, probable cause was established for a felony terroristic threats warrant, according to Peachtree City police records.

In another case in Peachtree City, a 15-year-old from East Point staying with his mother at a hotel on Ga. Highway 74 North was charged with entering auto on Aug. 6.

Officers observed the hotel’s video which showed the 15-year-old male entering an unlocked vehicle on two occasions on the same day.

Hyatt said during the first incident he stole $110 in cash and the vehicle’s keys.

During the second incident, the trunk was accessed and a small pouch containing credit cards was stolen.

Hyatt said the 15-year-old, who was staying at the hotel with his mother, was charged with entering auto.