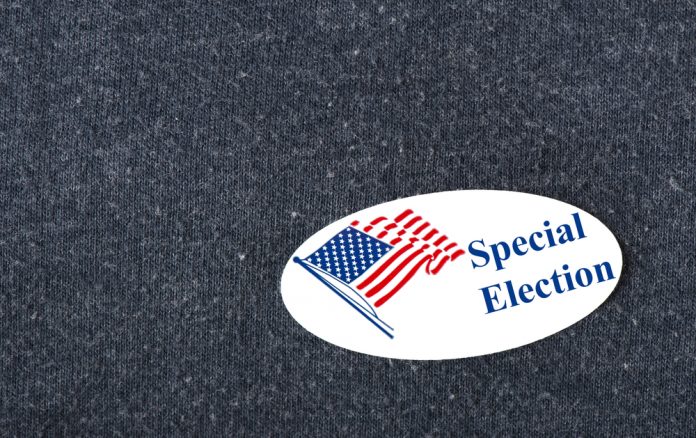 The special election to fill the District 71 seat in the Georgia House of Representatives vacated by Rep. David Stover resulted in the need for a runoff election between Republicans Philip Singleton and Marcy Westmoreland Sakrison.

The special election included three Republicans and one Democrat, and was an open election rather than a primary election.

A runoff between Singleton and Sakrison, the two highest vote-getters, will be held Oct. 1. Early voting dates have yet to be determined.

Largely including portions of east Coweta County, the district also includes approximately 4,000 registered voters on the northwest side of Peachtree City, north of Ga. Highway 54 and west of Ga. Highway 74.