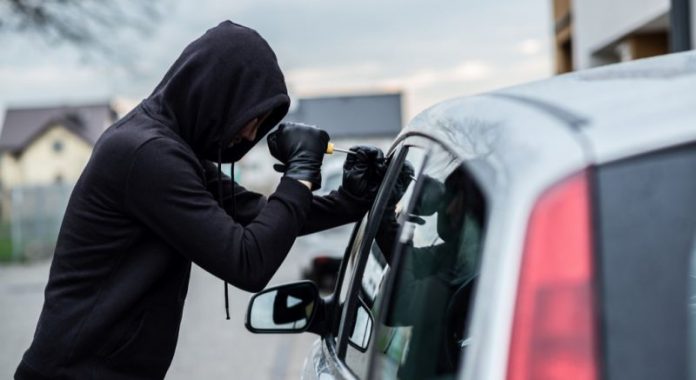 Three vehicles were entered in Peachtree City during the March 15-21 period, and another was entered in Tyrone.

Two of the entering auto incidents in Peachtree City occurred on March 17. One of those was at the Glenloch Recreation Complex where access to the vehicle was gained through the front driver’s window and cash and personal items were stolen, according to police reports.

A second incident on March 17 occurred on Lexington Circle, when a rear passenger window was shattered and a purse and its contents were stolen from the rear seat, reports said.

On March 15 at the Kedron Village retail area, a vehicle was entered and a book bag and contents were stolen, police reports said.