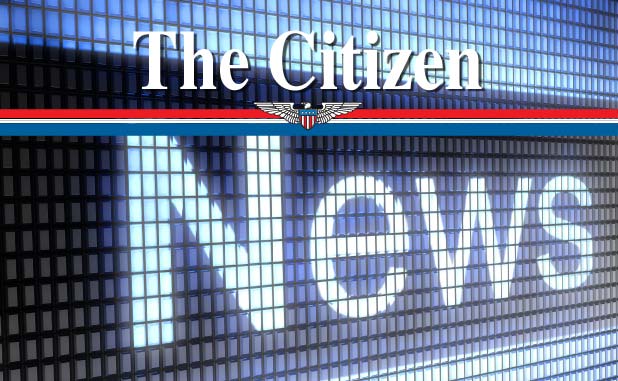 Two requests for annexation into Fayetteville to come before the Fayette County Commission on Aug. 9 were withdrawn by the applicants.

One of the annexation requests came from Brent Fayette and pertained to 101 acres along Callaway Road off Ga. Highway 54 East.

County Administrator Steve Rapson at the Aug. 9 meeting said he received information earlier in the day from Fayetteville City Manager Ray Gibson indicating that the requests had been withdrawn by the developers.

County staff had recommended that commissioners object, with conditions, to the two annexation requests.