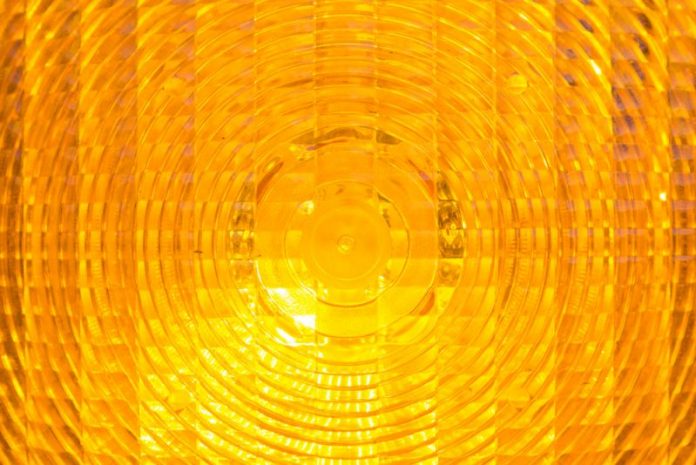 An intergovernmental agreement (IGA) between Senoia and Coweta County will soon be developed to lead to the construction of a small roundabout on Rockaway Road. Commissioners on March 7 also agreed to reduce the noise level on the recently-installed rumble strips near the intersection with Heritage Pointe Parkway.

Commissioners agreed to have the rumble strips modified to reduce the noise level due to numerous complaints by neighbors.

Commissioners on March 7 unanimously agreed to the recommendation of County Administratior Michael Fouts concerning the installation of a small roundabout at the intersection.

Fouts recommended that, following the meeting with the city on the issue, county staff will now draft an IGA to outline a cost-sharing model associated with the design engineering, right-of-way acquisition and construction of the roudabout.

Preliminary figures first noted in November estimated the cost of the mini-roundabout to be approximately $75,000.

Commissioners also recently approved the purchase of flashing beacons for the intersection at a cost of $9,024, also to be paid by SPLOST (Special Purpose Local Option Sales Tax) funds. Senoia will contribute half the cost of the beacons.