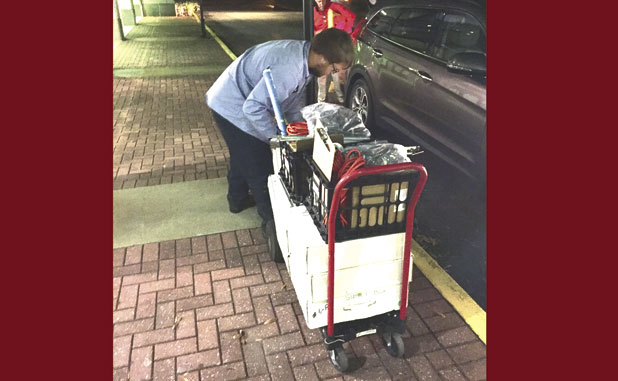 The 2016 election cycle ended with large voter turnout in Fayette and Coweta counties and with local and national Republican candidates taking a large majority of the vote.

The voter turnout in both counties was heavy. Fayette had a voter turnout of 83.9 percent while 79.18 percent of Coweta voters cast a ballot.

On the local level, there were only a handful of elections for voters to decide.

The District 3 Congressional race between Republican Drew Ferguson (West Point) and Angela Pendley (Grantville) had Ferguson receiving 73.78 percent of the vote and Pendley with 25.84 percent.

Ferguson in Fayette received 68.09 percent of the vote, with Pendley taking 31.51 percent.