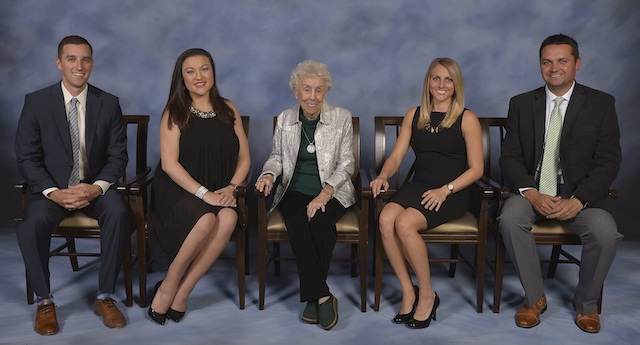 The newest inductees in McIntosh High School’s Hall of Fame were honored last month at the sixth annual Hall of Fame celebration.

Nominations are now being accepted at http://mcintoshhalloffame.wixsite.com/chiefs and the 2017 class of inductees will be selected next spring.