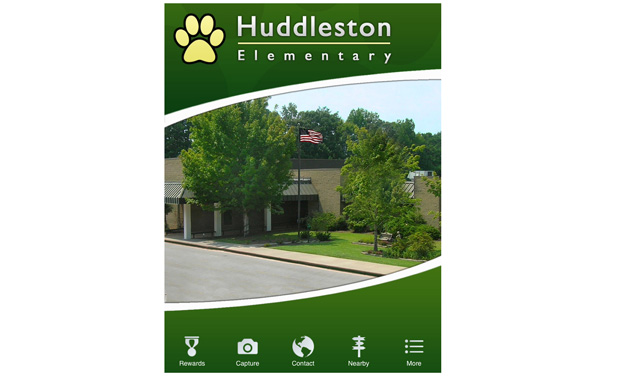 Parents with children at Huddleston Elementary School in Peachtree City were informed on Sept. 1 that mold had been found in some classrooms in recent weeks and that the problem was expected to be remediated before the end of the week. Students did not appear to have been affected by the mold.

Principal Heidi Pfannenstiel in the letter said high levels of humidity in the building and visual checks in the past few weeks indicated the evidence of mold in some of the school’s classrooms.

Pfannenstiel said school system staff found gaps inside the exterior walls which caused air conditioning units to pull the outside air inside the building, creating varied moisture levels within the building. Those gaps have been filled with foam insulation, she said.

Once determined, Pfannenstiel said the school notified the school district and custodians began working to address the problem.

Per summer cleaning procedures, all classrooms were thoroughly cleaned prior to the first day of school, Pfannenstiel said.

Pfannenstiel said samples indicated that the mold is not Stachybothrys, also known as black mold.

She said there are some individuals with a higher sensitivity to molds in the environment, “However, the air quality reports are well within an acceptable range as reported by the industrial hygienist.”

Pfannenstiel said the school-wide health summary indicated that absences, clinic visits and the nature of illnesses is comparable to other schools in Peachtree City.

The mold remediation work was expected to have been completed by the end of the week.

Pfannenstiel said additional work is being performed to improve drainage around the building while random air quality tests in different classrooms will be conducted throughout the school year.

According to the Centers for Disease Control and Prevention, “In 2004 the Institute of Medicine (IOM) found there was sufficient evidence to link indoor exposure to mold with upper respiratory tract symptoms, cough, and wheeze in otherwise healthy people; with asthma symptoms in people with asthma; and with hypersensitivity pneumonitis in individuals susceptible to that immune-mediated condition. The IOM also found limited or suggestive evidence linking indoor mold exposure and respiratory illness in otherwise healthy children.”