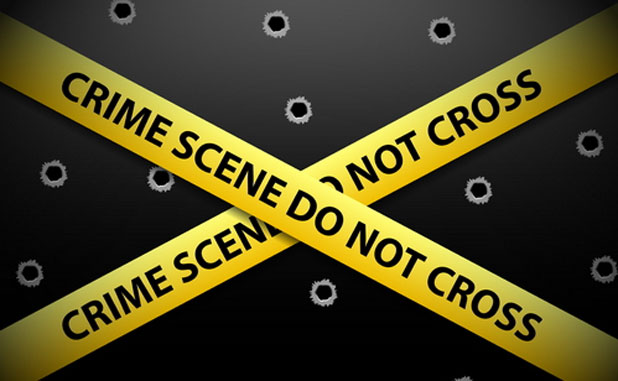 The Georgia Bureau of Investigation is investigating a May 25 officer involved shooting in Fayette County in which a 13-year-old girl was shot by a deputy after she opened fire on a man on the front porch of the residence. Neither party suffered life-threatening injuries.

The Fayette County Sheriff’s Office requested the GBI to conduct an independent investigation on Wednesday, May 25. One minor female was shot. No officers were injured, according to GBI.

Carnoustie Way is located in the Whitewater Creek subdivision on Redwine Road.

“At 8:52 p.m., a Fayette County deputy arrived at the entrance to the gated community where he met with Frasca. After speaking with Frasca, the deputy followed Frasca to the home. Frasca parked in the driveway in front of the home and walked to the bottom of the front porch steps where he stood.

The GBI will conduct an independent investigation. Once the investigation is completed, the case file will be turned over to the Griffin Judicial Circuit District Attorney’s office for review.

[CORRECTION to age of child involved in the custody exchange dispute. The correct age is 3.]