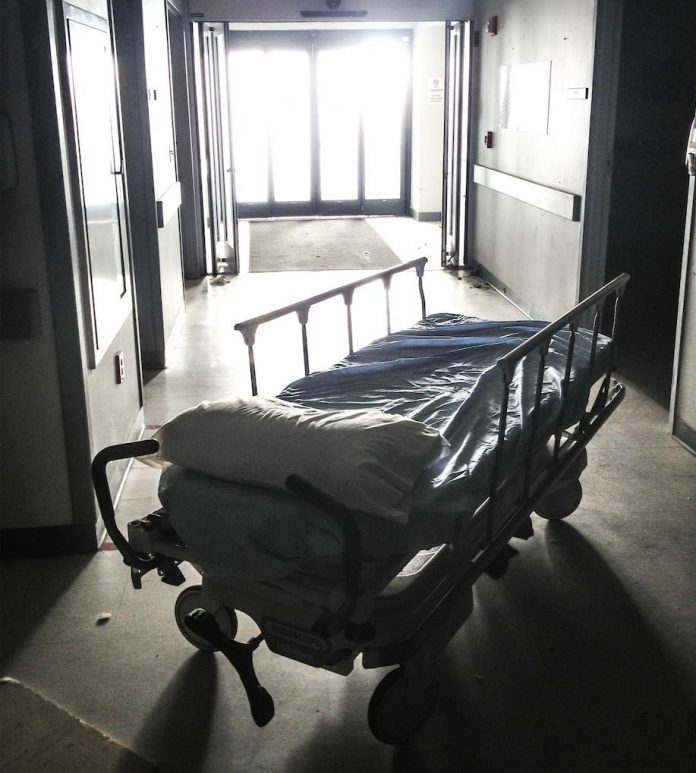 The Oct. 20 report by Ga. Department of Community Health (DCH) on Covid-19 cases in Fayette County long-term care facilities showed one new staff case of the virus. The report continues to show no new residents testing positive and no new resident deaths.

Covid-19 cases in long-term care facilities across Georgia in the Oct. 20 report showed the virus in 642 facilities, down two from last week. Of those, there were 15,072 residents testing positive, 2,596 resident deaths, 8,030 staff testing positive and another increase to 11,735 residents recovered.

Statewide, resident deaths in long-term care facilities decreased again to 33.8 percent of all confirmed Covid-19 deaths, down significantly from 46.2 percent on July 21.

The DCH data pertaining to Fayette County for Oct. 20, and reflecting total numbers since the pandemic began, showed: