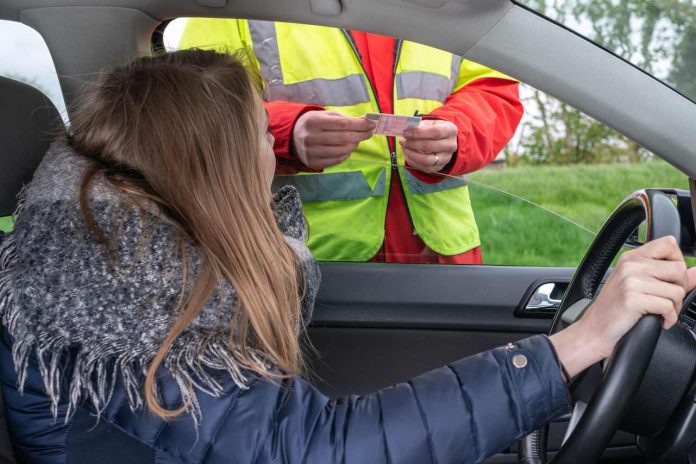 Gov. Brian Kemp Wednesday said nothing in his emergency orders requires any workers driving on Georgia roads to have a travel permission letter in their possession.

It’s apparently been a problem for some childcare workers. Gov. Kemp said some law enforcement officers have been asking drivers to show letters certifying them as “critical infrastructure” employees. No such letter is required, and should not be demanded by anybody, Kempt said.

“On Thursday, April 2, 2020, the Executive Order to Ensure a Safe & Healthy Georgia — commonly called the shelter-in-place order — was issued,” Kemp said. “The order became effective beginning Friday, April 3 at 6:00 PM and is set to expire Monday, April 13 at 11:59 PM. This order allows all licensed childcare facilities to remain open subject to certain restrictions, including social distancing and sanitation.

“We have received recent reports of law enforcement stopping people to ask for a letter authorizing their travel. The Executive Order to Ensure a Safe & Healthy Georgia does not require any worker to carry an authorization letter on Georgia’s roads. As a result, the order allows for any necessary travel by workers and families to and from a childcare facility during this public health emergency,” Kemp said.

“Parents with children in private childcare represent Georgia’s hardworking families with jobs that are critical to supporting themselves and the larger community. Essential workers such as nurses, doctors, first responders, and state and municipal employees rely on childcare to allow them to perform the critical functions so desperately needed in a public health emergency. From the fireman to the stocker at the grocery store, without access to quality, licensed childcare, many of these workers would be forced to stay home, putting further stress on the system responding to this pandemic,” Kemp said.

“Continuing to work closely with the Governor’s Office, Georgia Department of Public Health, and the Centers for Disease Control and Prevention, DECAL is prepared to lead our state’s efforts in assisting our youngest children and their families through this unprecedented time. We will continue partnering with the childcare industry and advocates of early childhood education to creatively address the challenges we face now and the new challenges that will emerge going forward.”