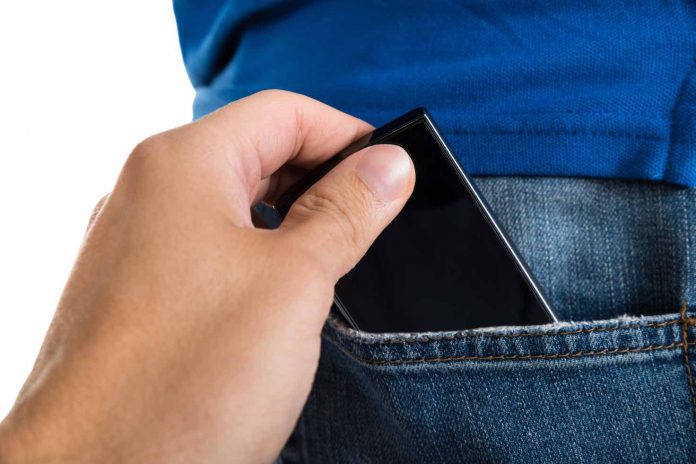 A man on Feb. 13 reported to Fayetteville police that he met with a man at the Verizon store on Ga. Highway 85 North to sell his cell phone, then gave to the phone to the man after being told that the supposed buyer had a gun. The weapon was not produced and there was no threat of using it.

The report said an officer responded to the Walmart at the Fayette Pavilion at approximately 10:15 a.m. on Feb. 13 in reference to a theft call.

Upon arriving at the location, the victim said he met with a male at the nearby Verizon store to sell him an iPhone 11, with the offender asking the victim to walk outside the store, police reports said.

The victim reported that, once outside the store, the offender became irate because it was not the phone he was expecting to buy, reports said.

The victim told officers he left the Verizon store, drove to Walmart and called 911.