The Fayetteville City Council on Oct. 3 voted unanimously to apply for a grant that would fund a feasibility study on potential path projects that would link portions of the city’s schools, neighborhoods and parks.

If approved, the city would be responsible for a 20 percent local match for the $300,000 grant.

Downtown Development Director Brian Wismer said the objective would be to have the path system tie-in with schools, neighborhoods and parks.

These paths were recently identified in the adopted Master Path Plan earlier this year,” said Wismer. “The feasibility study will allow the city to identify potential problems with a proposed path route and make adjustments prior to making a larger funding commitment to that route.”

Per the requirements of the ARC, municipalities must submit a resolution of support for the project, stating their commitment to providing the necessary local funding match of 20 percent, and to administer the study according to federally-aided transportation project guidelines.

Staff recommended adoption of the resolution so the city can potentially leverage federal transportation funds to further the goals of the Master Path Plan.

Burglars get away with weapons, electronics 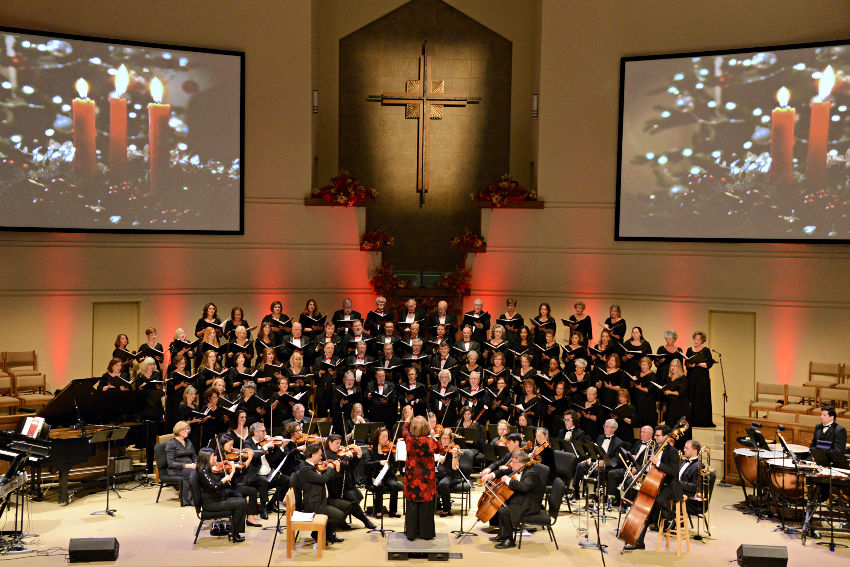 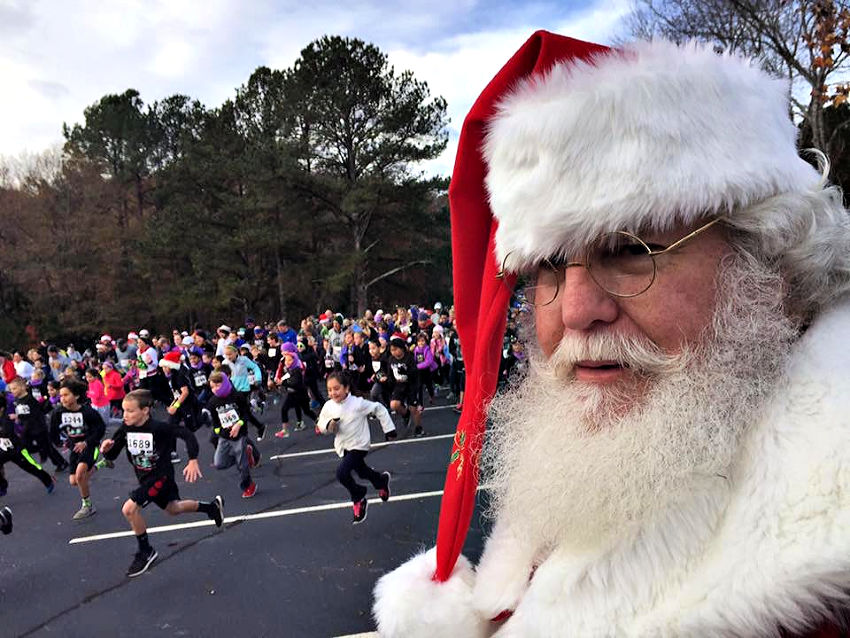 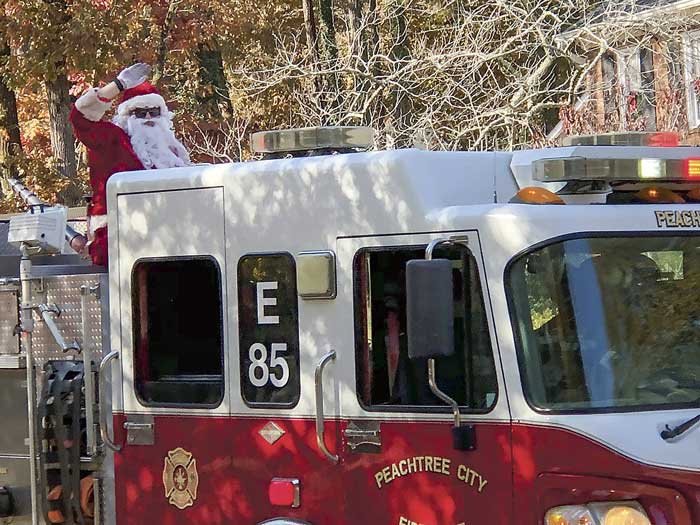