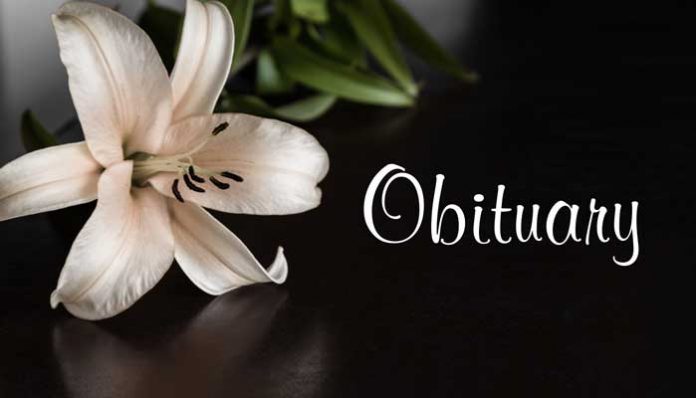 Jeremy Michael Burt, 44, passed away on Thursday, February 28, 2019, at Sacred Journey Hospice in McDonough, Ga. He was born July 24, 1974, in Albertville, Ala., to Jerry Neal Burt (Deceased) and Mary Burt Shipp. He was a 1992 Salutatorian Graduate of Geraldine High School. Jeremy graduated from Jackson State University with a Bachelor’s degree in Computer Integrated Manufacturing & Electronics Technology. He worked as vice president of Corporate Services for Southern States, LLC in Hampton, Ga. In his seventeen years of employment, he displayed a special knack for solving problems. Jeremy had an uncanny ability to reach people in a deep and positive way, making a huge impact on their lives.

Jeremy was a devoted fan of the Alabama Crimson Tide. You could always count on hearing a “ROLL TIDE!”, no matter win or lose.

Family, friends, and others whose lives Jeremy touched were invited to Carl J. Mowell & Son Funeral Home, 180 N. Jeff Davis Dr., Fayetteville, Ga. 30214, from 2 p.m. to 4 p.m. on Sunday, March 3, 2019, to reminisce, grieve, support each other and, of course, just chat. In lieu of flowers, donations can be made to the American Cancer Society, www,cancer.org.