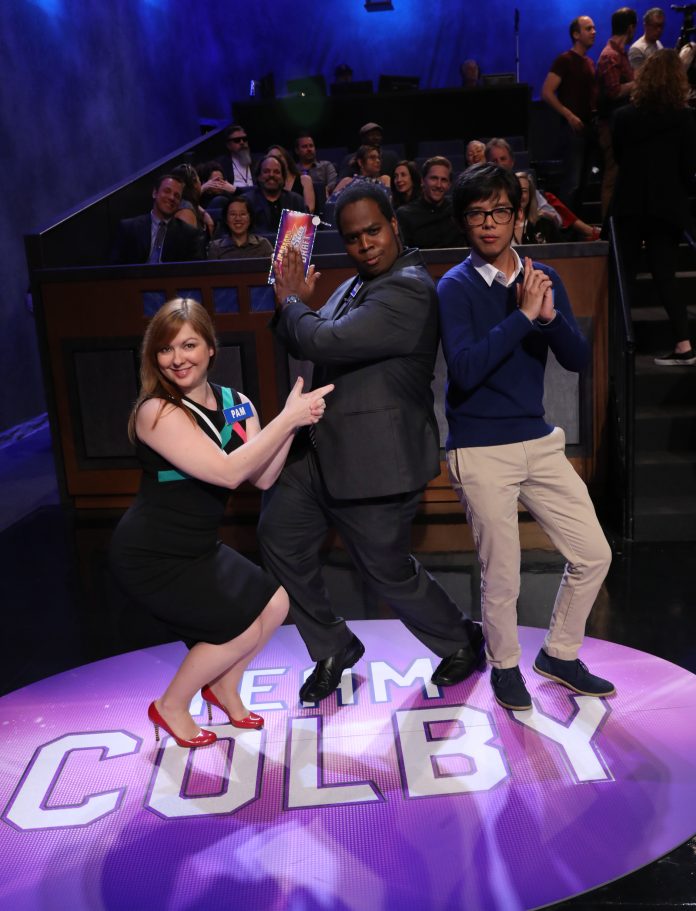 JEOPARDY!’s 35th anniversary season premiered September 10, 2018. With a weekly audience of 23 million viewers,JEOPARDY! is the top-rated quiz show on television, and has won numerous awards and distinctions over the course of its 30+ years on the air, including the 2017 Emmy for Outstanding Game Show. The show holds the Guinness World Records® title for the most Emmy® Awards won by a TV game show (34 Emmys); it is also the recipient of a 2011 Peabody Award. JEOPARDY! is produced by Sony Pictures Television, a Sony Pictures Entertainment Company; it is distributed domestically by CBS Television Distribution and internationally by CBS Television International, both units of CBS Corp. For more information, please visit Jeopardy.com.