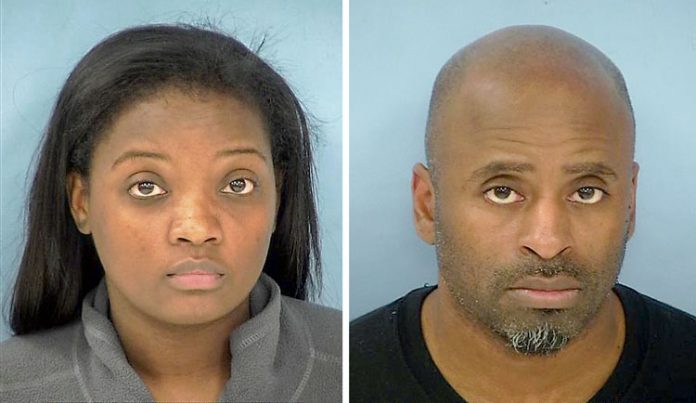 Two bank robbers are in custody after an afternoon armed robbery at the PNC Bank located at 100 Beckett Lane, across from the Pavilion shopping center in Fayetteville, said Lieutenant Mike Whitlow of the Fayetteville Police Department.

The male suspect walked into the bank at approximately 2:30 p.m. on Wednesday, January 25, wearing a ski mask and holding a pistol and demanded money from the teller, police said.

The male left the bank and entered a gray Acura driven by the female suspect.

Fayette County E911 gave a lookout of the vehicle and witnesses provided a tag number. Fayette County Sheriff’s Office units located the vehicle in the Brandon Mill subdivision approximately one mile from the bank.

Both suspects are in Fayetteville custody and are facing armed robbery, aggravated assault and several other associated charges. No one was injured during the robbery but the tellers and bank employees were understandably shaken, Whitlow said.