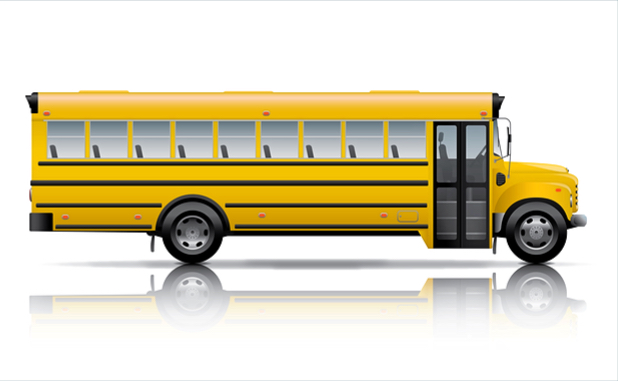 BoE to spend $1.2 million to air condition buses
As any Fayette public school student could tell you, school buses are not air conditioned, rendering them hot rides in the warm months.
That’s about to change. The Fayette County Board of Education on Nov. 14 made good on its call in September to air condition school buses. Approximately 150 buses will be retrofitted with air conditioners at a cost not to exceed $1.2 million.
The low bid went to Spheros/ACC Climate Control for a base cost of $6,418 per bus. The high bid was $10,785 per bus.
The retrofit could be completed as early as May.
The unanimous vote followed a conversation by the board in September where Superintendent Jody Barrow led a discussion centering on ways to recruit and retain bus drivers.
Recommendations on Sept. 6 by Transportation Director Roxanne Owen for recruiting new bus drivers included increasing the finders fee from $100 to $250, a move approved by the school board on Sept. 19.
Also in September, the school board voted to have drivers’ annual salaries adjusted to reflect the actual years experience, a topic that Owen surfaced on Sept. 6. The adjustment will be made over a two-year period.
Effective on Jan. 1, the annual salary will be increased a maximum of two salary levels (approximately 6 percent) to reflect the actual years of service as a bus driver with the school system. The move carries an estimated cost of $87,000.
Effective in the FY 2018 school year that begins on July 1, 2017, driver pay will be increased to reflect the actual years of service as a bus driver with the school system. This change is estimated to cost $131,000.