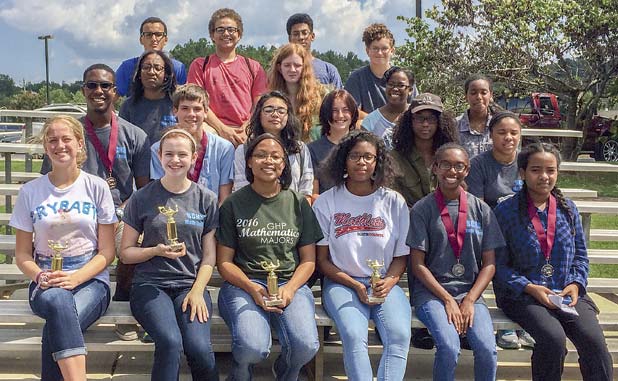 “Sandy Creek High school senior Phaidra Buchanan won the best overall award, for a second consecutive year, with a top score of 85 out of a possible 100 points. She was also recognized as being the only student to have competed every year since the boot camp started five years ago,” said Berry-Dreisbach.