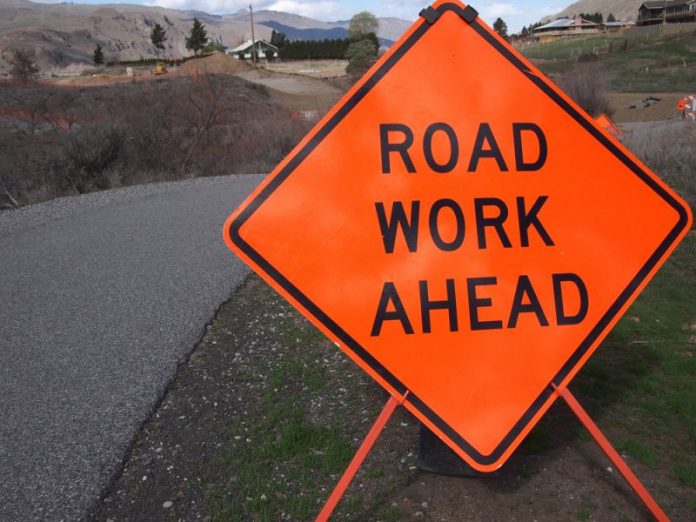 Travelling eastbound along Ga. Highway 54 through Fayetteville has become a very slow go due to pot hole repair work by the Ga. Dept. of Transportation (DOT).

Fayetteville Public Works Director Chris Hindman said DOT is repairing pot holes and center cracks that occurred as a result of the ice storm in 2014. Hindman said the city had been requesting for repair work for more than a year.

The work is essentially a “rolling repair” in the eastbound lanes extending from Peachtree City to the Clayton County line, Hindman said.

It is not currently known how long the repairs will take, so the best advice is for motorists to expect substantial delays.

When it comes to traffic flows on Hwy. 54, the highway is the only east-west road through Fayetteville. The connection for Veteran’s Parkway to Hood Road and Hood Avenue and on to Ga. Highway 85 North would have provided some traffic relief had the Hood Road bridge been rebuilt after collapsing in the 1970s.