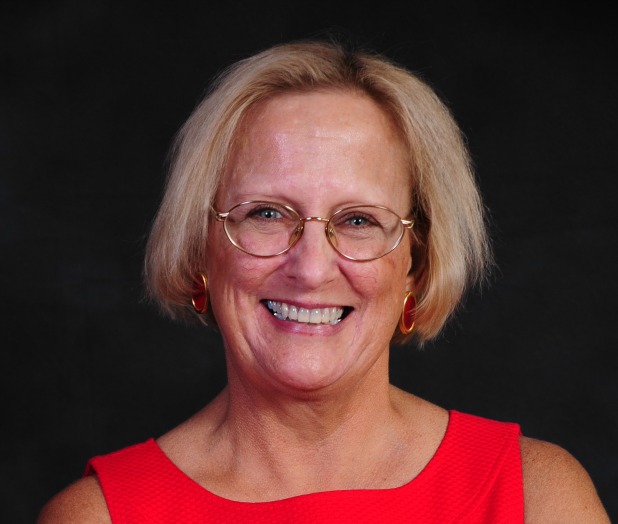 All area high school senior and junior girls and their moms and dads are encouraged to attend the session to learn about the benefits of sorority membership (academic, leadership, altruistic, social), what to expect during rush, and how to have a successful experience. Attendees are also told how to use ASCAPA’s rec service to get all the recommendations they need.  Girls who aren’t sure about joining and just want to learn more about sororities and what they can offer during and after college are especially encouraged to attend and ask questions.

Attendees will hear from sorority collegians and young alumnae who are graduates of McIntosh, Starr’s Mill and Sandy Creek. They will share their perspectives about sorority membership and give rush advice, especially regarding conversation and making positive impressions.  Door prizes will be awarded during the session. Local NPC sorority alumnae will be in attendance at the session to meet the girls for whom they may be writing recs.

The keynote speaker is Kitty deKieffer, Alpha Chi Omega (pictured above). Kitty is coming from Colorado for this event; she is the Foundation Executive Director at Gamma Phi Beta International Sorority Headquarters in Centennial Colorado. Kitty has been in this position since 2011 and oversees all aspects of the Foundation including administration, fundraising, finances, grants, marketing and public relations.  Prior to that, Kitty was the Executive Director of the Boulder Mental Health Foundation for nine years. She was initiated into Alpha Chi Omega at California State University, Fullerton and has remained involved for over 35 years. In her volunteer career, Kitty has raised over 40 million dollars chairing over 20 major campaigns and more than 50 events.  She has taught many classes on fundraising and board development and has been the chair of over ten non-profit boards.  She is the past Chair of the Alpha Chi Omega Foundation and currently sits on the North American Interfraternity Conference board, is an Honorary Trustee for the Women’s Foundation of Colorado, is a member of the Order of Omega, belongs to the Boulder Rotary Club and the University of Colorado’s Director Club.  Kitty has received over ten awards including the “9 Who Cares” volunteer presented by the Colorado NBC affiliate. Kitty is a member of the Association of Fundraising Professionals and the Colorado Planned Giving Council.

The ASCAPA website has additional details about sororities as well as the rec request form that girls who are definitely rushing should download and complete beforehand to turn in at the session. For more details, go to www.ascapa.org and click on Recruitment.

ASCAPA was chartered in February 2001 and is affiliated with the National Panhellenic Conference (NPC), which was founded in 1902 and is an umbrella organization for 26 inter/national women’s fraternities and sororities. ASCAPA has been recognized for excellence in programming, recruitment, scholarship and community service.