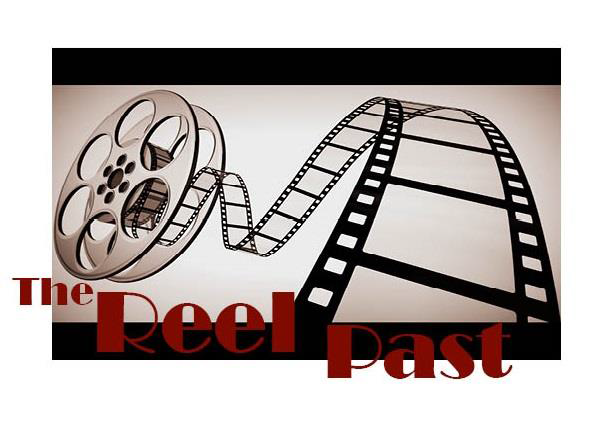 The Newnan-Coweta Historical Society and Dunaway Gardens will host Dr. Charlotte Canning of the University of Texas at Austin as its guest speaker at a special event planned for Sunday, Sept. 13, at the Dunaway Gardens in Roscoe.

Dr. Canning will speak about the early days of theatre in the United States and the American Chautauqua Circuit, and especially the roles played by women such as Hetty Jane Dunaway, local founder of Dunaway Gardens and Chautauqua Circuit Performer, and Sarah Ophelia Colley Cannon, better known as “Minnie Pearl” of the Grand Ol’ Opry and “Hee Haw” fame, who first developed her character in Newnan while with the Sewell Production Company in Roscoe.

This event, slated for Sunday, Sept. 13, at 1:30 p.m. at the Dunaway Gardens amphitheatre, is part of a series of events sponsored by the Georgia Humanities through a grant. The series, called “The Reel Past,” has focused on Newnan’s Hollywood connections. The Sept. 13 event will also feature an abridged reading of Hetty Jane Dunaway’s original play, “The Flapper Grandmother,” starring Jennifer Dorrell and the Newnan Theatre Company players. Artifacts and photos from the early days of Dunaway Gardens and the Sewell Production Company will also be on a “one day only” display.

Dr. Canning received her doctorate from the University of Washington. She is the author of Feminist Theaters In The USA: Staging Women’s Experience (Routledge, 1996) and The Most American Thing in America: Circuit Chautauqua as Performance (Iowa, 2005) which won the 2006 Barnard Hewitt Award for Outstanding Research in Theatre History. This award is given each year to the best book in “theatre history or cognate disciplines,” and Dr. Canning was the first member of the UT faculty to receive this prestigious award.

Her most recent book is Representing the Past: Essays in Performance Historiography, co-edited with Tom Postlewait, (University of Iowa Press, 2010) and she is under contract with Palgrave Macmillan for her next monograph, On the Performance Front: US Theatre and Internationalism. The University of Texas Press has invited her to write a book on Texas theatre history for their nationally recognized series, Texas Bookshelf, capturing the history and experiences of Texas.

She teaches theatre/performance history and historiography, as well as feminist performance theory. Additionally, she heads the Performance as Public Practice MA/MFA/PhD Programs in the department and is the Head of the Oscar G. Brockett Center for Theatre History and Criticism. She serves as the Associate Chair for the Performance Studies and Pedagogy division of the department and is an affiliate faculty member in the Departments of American Studies, African and African Diaspora Studies, and the Center for Women’s and Gender Studies.