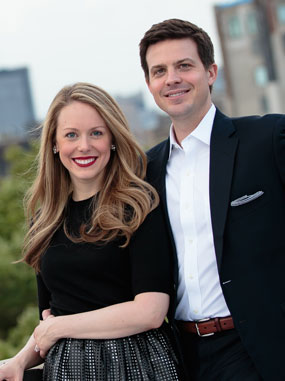 Reed and Deborah Allmond of Peachtree City announce the engagement of their daughter, Emma Catherine Allmond, to Brendan O’Brien Dignan, son of David and Kathy Dignan of Washington, D.C.

Mr. Dignan is a corporate attorney in the law firm Baker Botts in New York City. Prior to law school, he served as an officer in the U.S. Army with tours in Iraq and Kosovo. He received his undergraduate and law degrees from the University of Virginia.

The couple will be married on Oct. 17 in Savannah.