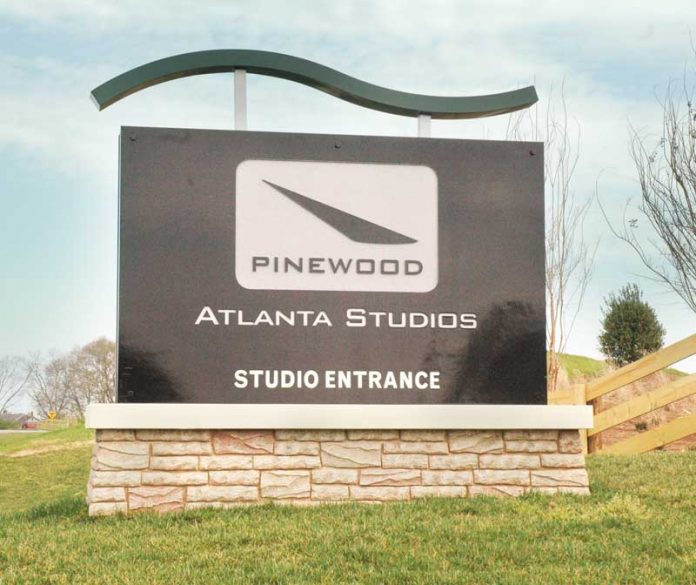 An annual audit report covering the period through March 31 issued by the London-based Pinewood Group showed that the company’s overall profit has increased, with Pinewood Atlanta Studios after its first full year of operation contributing significantly to the bottom line.

The audit said international revenue increases were, in part, driven by the newly operational Pinewood Atlanta Studios plus consultancy services provided in China.

“As our core business has grown we have expanded the range of services for the screen-based industries. We are seeing encouraging results from this strategy. Our growing presence internationally continues to deliver clear benefits,”said Pinewood Group CEO Ivan Dunleavy.

It was also during the past audit year that Pinewood Atlanta Studios took over sales and management of the Pinewood Production Centre located on the site of the former Rivers Elementary School, formerly managed by Rivers Rock LLC.

“The (Pinewood) Group also provides sales and marketing services. Pinewood Atlanta Studios are strategic to the Group’s business given the similarity in nature to the Group’s core Media Services operations,” according to the audit.

Rick Halbert of Halbert Development said multiple phases are expected in the future.

Pinewood Atlanta Studios was the Pinewood Group’s only remaining joint venture as of March 31, 2015.