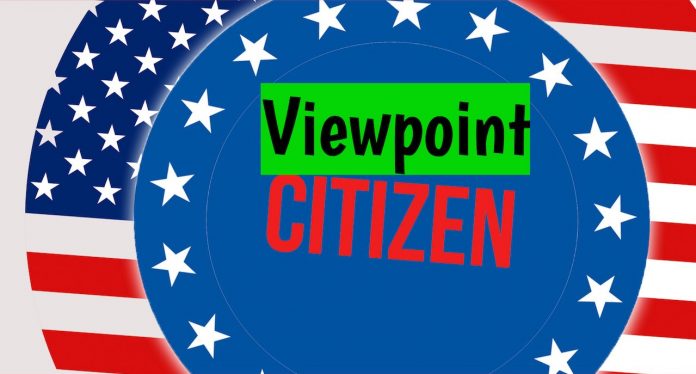 hope everyone has enjoyed the first few days of spring. As things have warmed up outside, I am pleased to report that the courtrooms of this circuit are alive with activity again as well.

Last week Senior District Attorney Dan Hiatt and Assistant District Attorney Rebecca Dehbozorgi tried Alexandria Ginavia Mardell for the murder of her husband, John Mardell. A Fayette County jury convicted Ms. Mardell of stabbing her husband 22 times and smashing a jar over his head in their home in December of 2019. I appreciate their hard work in bringing Ms. Mardell to justice for a brutal and heinous crime.

This case brought forward two issues that we see time and again in the courtroom: domestic violence and claims of self-defense. Throughout my career, many serious cases involving bodily injury arose from violence between spouses or those in a romantic relationship. In many cases, an abuser has a history of violence that eventually escalates to their partner being killed. In other cases, a spouse commits some perceived wrong that induces a fit of violent rage and results in serious injury or death.

The common perception is that men are the aggressors in relationships involving domestic violence, but I have seen more than one case involving a female who stabs or shoots her partner. Domestic violence is a problem that reaches across race, class, and age. I implore anyone who is in a relationship with threatened or actual physical violence to seek help through Promise Place (promiseplace.org), an excellent organization with offices in Fayette, Spalding, Pike and Upson counties.

Ms. Mardell’s case also raised another issue we often see in cases where someone has been stabbed or shot: self-defense. In Ms. Mardell’s case, a jury rightfully rejected her claims that she acted in self-defense when she brutally attacked and killed Mr. Mardell. But what is the standard for a claim of self-defense?

In Georgia, self-defense is defined by a statute. I won’t quote the legalese here, but in laymen’s terms, you can use force to defend yourself if you reasonably believe that the force is necessary to stop someone from causing you great bodily harm or death. To “reasonably believe,” means that you (a) actually believe the threat is real and (b) that a reasonable person, faced with the same situation, would agree that the same force was necessary to defend themselves.

For example, if an armed robber points a gun at you and says he will shoot you if you do not hand over your purse, you would be justified in using force to defend yourself and reasonable people would agree. Because a gun is being pointed at you, it would also be reasonable to use the same type of force to protect yourself.

Of course, most scenarios involving claims of self-defense are not as straightforward as the previous example. However, we do see many common misunderstandings about when you can use deadly force that I would like to correct here.

First, you cannot start a fight and then use that as an excuse to use deadly force. You can also not shoot someone who comes on your property and refuses to leave, unless of course they are threatening you or someone else. A claim of self-defense also requires that the force used be proportional to the threat.

More and more we are seeing the following scenario in a courtroom: someone shoots someone else while engaged in a fist fight. Let me be clear, it is NOT proper or legal to shoot someone in self-defense when the dispute involves a fist fight.

While questions of self-defense are necessarily fact-specific questions that my office evaluates on a case-by-case basis, my hope is that the above remarks will give someone pause before pulling a trigger. Too many times, I have seen the devastating consequences for the victim, their families, and even the defendants.

Until next time, stay safe and be kind to one another.

[Marie Broder has served as the Griffin Judicial Circuit district attorney since 2020. She resides in Griffin.]