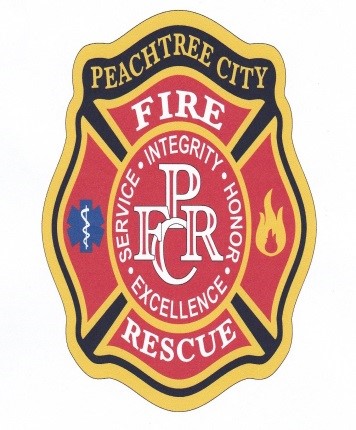 A small fire outside the Home Depot in Peachtree City on March 26 caused damage to an outdoor furniture display near an entrance door and was quickly contained.

Harbin said the fire was being extinguished by the sprinkler system, and was under control when firefighters arrived.

Aside from areas of the brick facade being scorched, there was no damage to the store’s exterior, though some smoke did enter the store, Harbin noted.

Harbin said the cause of the fire is under investigation.