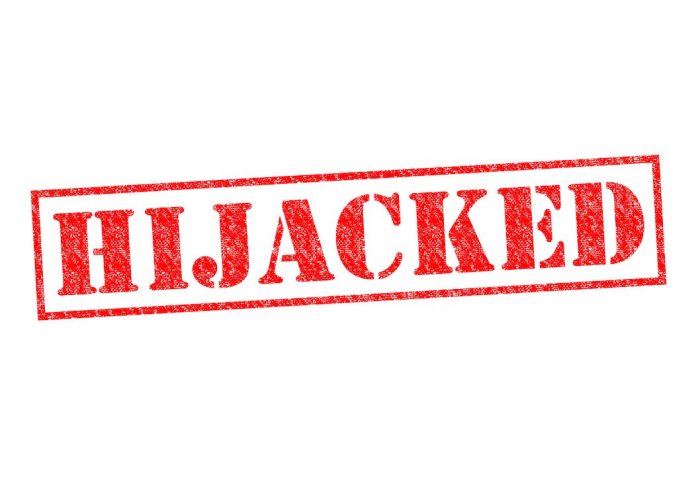 A Walmart employee leaving work in Fayetteville in the early hours of Dec. 15 was carjacked at gunpoint by two men in the store parking lot.

Fayetteville Police Department spokesperson Ann Marie Burdett said police on Dec. 15 at approximately 2:13 a.m. were dispatched in reference to a vehicle that was allegedly stolen at the Walmart store at the Fayette Pavilion.

“The Fayette County Communications E-911 Center told Fayetteville police that two individuals armed with handguns forced a driver out of their vehicle while parked at the Walmart parking lot,” said Burdett. “Dispatch stated the alleged suspects fled the area in a vehicle toward Ga. Highway 85.”

The officer arriving at the scene met with the complainant, who said they were employed by Walmart and had worked that evening. The complainant told police they exited the store, returned to their vehicle, and sat inside the vehicle for a few minutes, Burdett explained.

“The complainant stated to police a silver passenger vehicle pulled up beside their vehicle and two unknown male suspects approached their vehicle, snatched the driver’s side door open, pointed guns at them, and told them to get out of the vehicle,” Burdett said.

The complainant told police they complied with the gunmen’s demands and exited the vehicle.

Burdett said the complainant reported that the suspects drove off in their vehicle and headed eastbound through the parking lot toward Hwy. 85.

The complainant described the two alleged suspects as black males between the age of 21 and 25 years, approximately 5’9”-5’11” in height and weighing approximately 145 pounds. Both suspects were wearing dark pants, black hoodies and black masks, said Burdett.

A witness in the area was interviewed by police and confirmed the complainant’s account of the events.