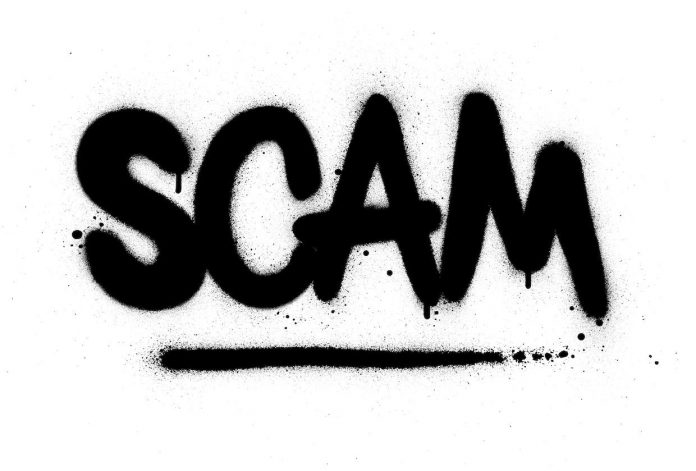 It seems that scams and tricks designed to take the money of unsuspecting victims are unrelenting in today’s society. An example of that was seen recently when a Peachtree City woman was swindled out of at least $100,000.

A Peachtree City police officer on Dec. 14 was called to the Somerby of Peachtree City senior living facility on Rockaway Road in reference to theft by deception.

The officer met with the complainant, who stated that his mother had been swindled out of at least $100,000, according to the police report.

The officer then met with the victim, who stated that “she received a call from someone stating that she needed to pay taxes to claim a cash prize/payout,” the report noted.

The victim told the officer that she had possibly paid anywhere from $100,000-300,000 since the calls began in early October, the report said.

“The complainant stated a subject pretending to be with Navy Federal Credit Union contacted him and obtained his personal information,” according to the police report. “The subject gained access to his credit union account and transferred $10,250.”

The two cases are unfortunate examples of the many methods some people will use to gain access to other people’s money.

A word to the wise — never give personal information, especially banking information, to anyone on the phone.