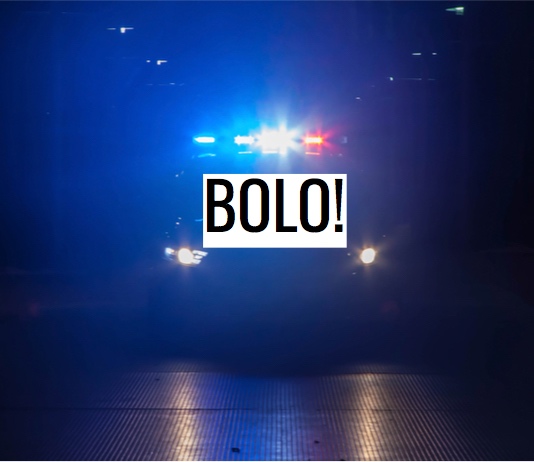 A shoplifting incident in Peachtree City on Sept. 20 came to an end after Fayette County deputies and Tyrone police conducted a traffic stop along Ga. Highway 74 north of Tyrone Road and took three Jonesboro men into custody.

The shoplifting incident in Peachtree City occurred at the Ulta Beauty store on Ga. Highway 54 West. Deputies subsequently received a BOLO (be on the look-out) on a black Ford Fusion and spotted the vehicle travelling eastbound on Hwy. 54, said Sheriff Barry Babb.

Twenty-two-year-old Tirrell A. Turner, the driver of the vehicle, did not comply with an attempted traffic stop, fleeing the area on Tyrone Road, said Babb.

The vehicle fled up Tyrone Road and turned north on Ga. Highway 74, where deputies and Tyrone police quickly initiated a traffic stop and took the three men into custody, Babb added.

Along with two counts of felony shoplifting, Turner was charged with multiple traffic violations, such as fleeing and attempting to elude, reckless driving, passing in a no passing zone, stolen tag, failure to maintain lane and no insurance.

Also arrested were 25-year-old Donell Raibon and 25-year-old Marvielle Smith, on two counts each of felony shoplifting, according to Fayette County records.