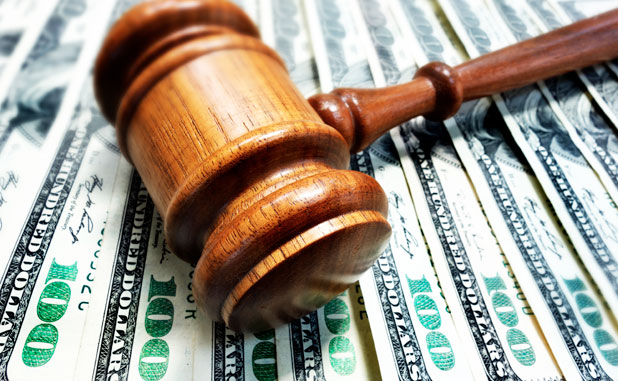 An employee at Walmart in Peachtree City has been charged with multiple counts of felony theft by taking after stealing at least $55,000 in cash over a period of several months.

Felicia Oliphant, 36, of Union City, was charged with nine counts of felony theft by taking, according to Fayette County Jail records.

Peachtree City Police Department spokesman Chris Hyatt said an internal investigation by the company determined that cash in the machine used to supply money to the store’s cash registers had been coming up short.

Based on store surveillance, it was determined that Oliphant, who accessed the machine at different times, had stolen amounts of cash over a period of several months, extending back at least to March and continuing to the present, Hyatt said.