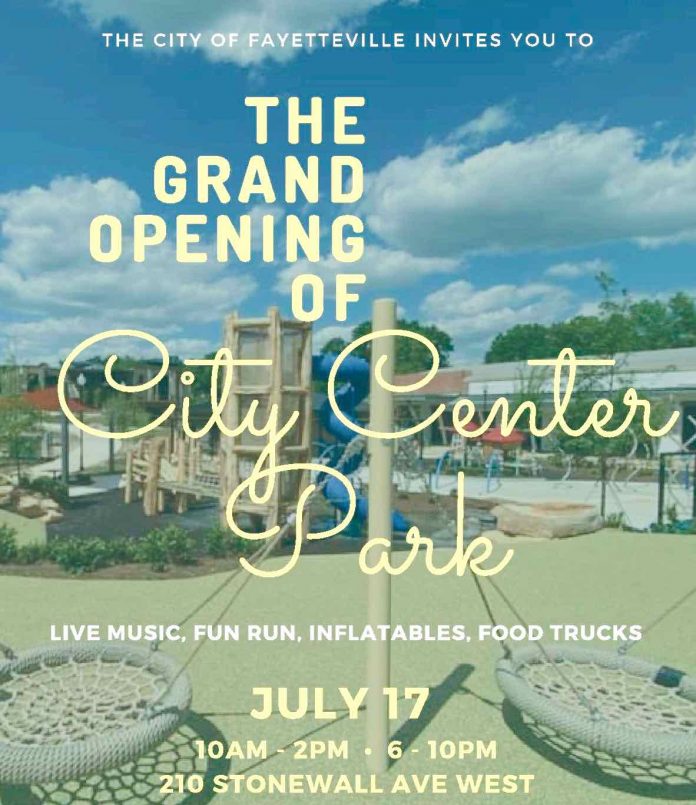 Budgets are the big business on Thursday night agendas for Peachtree City and Fayetteville, while Tyrone has a light consent agenda with no heavy lifting.

Peachtree City is holding its final required public hearing before adopting a $41.2 million balanced budget that includes a tax millage rollback of 0.197 mills to a proposed 6.035 mills, depending on final tax digest numbers not available until next month.

Personnel numbers rise to 315 from 290, which includes 27 more Public Works employees and nine firefighters, according to council minutes. The Fiscal Year 2022 budget provides for a cash nest egg of about $20 million.

The owner of the vacant Steinmart property wants an adjacent 1-acre tract to be annexed into Peachtree City to be combined into a larger site to be repurposed to a new retail center. The council will consider the first-step annexation request to allow city staff to examine the proposal for a recommendation.

In Fayetteville, the City Council is ready to adopt a FY 2022 General Fund budget of $18.3 million, part of a $31.88 million overall budget.

Also on the Fayetteville agenda is the award of the nearly $4 million contract for constructing the multi-use bridge across Hwy. 54 West next to the Piedmont Fayette Hospital.

The council meets in the new City Hall on Stonewall Avenue at 6 p.m. Thursday.

The council also will be anticipating the official opening of City Center Park directly behind the new City Hall this coming Saturday, July 17 featuring live music, food trucks and inflatables. (Schedule is in the graphic heading this story.)

Tyrone’s Town Council meets at 7 p.m. at City Hall to consider a “routine” list of items like a mowing contract and approval of a fall festival at Shamrock Park.

Suspect in hit and run injury of cyclist charged with felony