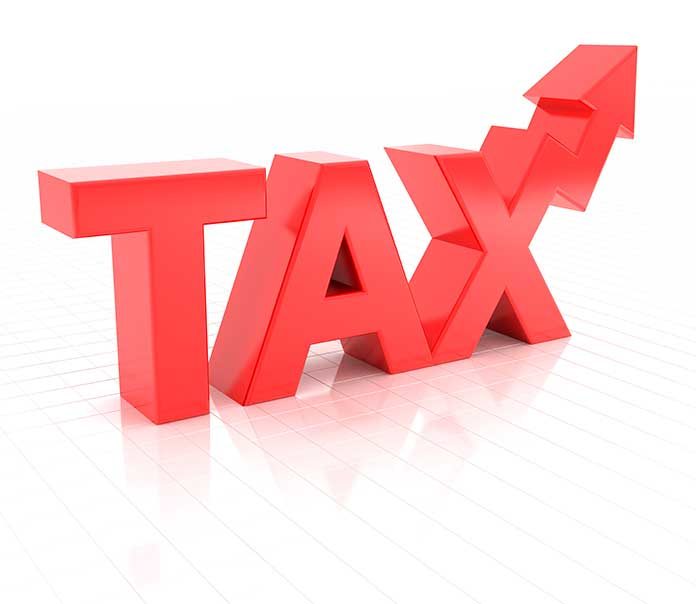 Countywide, taxes are going up —

Aug. 15 will be one of the year’s busiest days for local governing officials.

Four governments — Fayette County, Peachtree City, Fayetteville and Tyrone — all will hold one or two public hearings each on that day to prepare their citizens for coming tax increases.

The Fayette County Board of Education gets a day’s jump on them, scheduling two public hearings the day before on Wednesday, Aug. 14.

• Fayette County Board of Education — The county school system has the largest budget in Fayette, and most taxpayers will see an increase in what they pay, compared to last year.

At that final hearing, the school board will officially adopt the millage rate for the coming fiscal year.

• The Fayette County government — Run by the county commission, it’s the second largest taxing entity in the county.

Public hearings: Three hearings are required for a tax increase (no rollback). Wednesday, Aug. 15 at 10 a.m. and later the same day at 5 p.m. The third hearing will be Thursday, Aug. 22 at 6:30 p.m. Also at that same Aug. 22 meeting, the Fayette County Commission will vote to adopt the budget.

FY 2020 budget: $55.2 million for the county’s general fund budget. The total budget for all county services, including the sheriff’s department and all other constitutional officers, comes to $104.951 million.

• Peachtree City — Largest city in the county, governed by the City Council.

Public hearings: First hearing Aug. 15 at 7:30 a.m. Second hearing during the regular meeting of the council at 6:30 p.m. on Aug. 15. The third hearing and a special called meeting to adopt the millage rate will be Aug. 22 at 9 a.m.

Increase over a rollback millage rate: Not provided by the city.