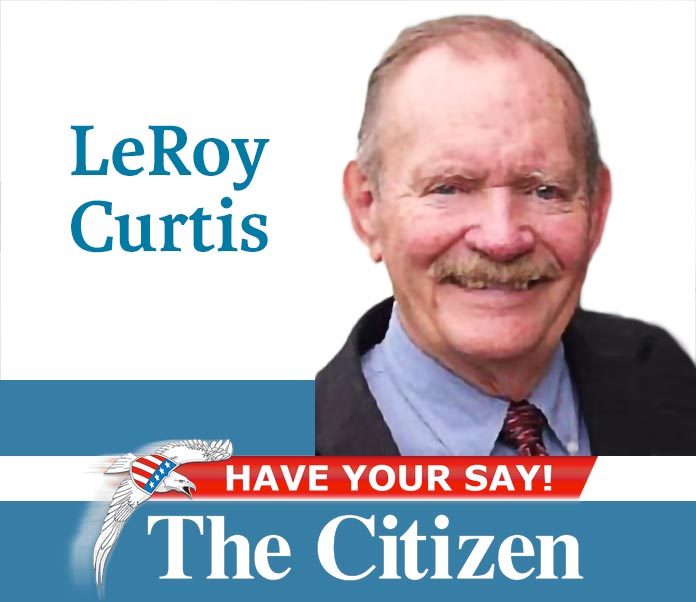 “He was in the world, and though the world was made through him, the world did not recognize him. He came to that which was his own, but his own did not receive him. Yet to all who received him, to those who believed in his name, he gave the right to become children of God—children born not of natural descent, nor of human decision or a husband’s will, but born of God. The Word became flesh and made his dwelling among us. We have seen his glory, the glory of the One and Only, who came from the Father, full of grace and truth.” (John 1:10-14)

Friends,  unto us is born a Savior, Christ the Lord, the fulfillment of the promised one who would take away the sins of men and reconcile them to God through his sinless life and redemptive death on a cross. “For God so loved the world that he gave his one and only Son, that whoever believes in him shall not perish, but have eternal life.” (John 3:16)

The Christmas season always rekindles the joy of our blessed hope, as we celebrate the coming into the world of the truth, the light, and the life of all men. We delight in joining the heavenly host in praiseful worship, “Glory to God in the highest, and peace on earth to mankind!”

The promised advent of the Messiah is a constant theme in the Old Testament. The prophets foretold each in his own way, of a deliverer, one like Moses, who would save his people. This glorious hope sustained generation after generation of Israelites through one oppression and crisis after another. The message was basically “Hold on, help is on the way; God has not forgotten his people.”

The Jews, as all men are prone to do, underestimated the scope of God’s Covenant with his own creation. They mistakenly assumed that the messianic promise applied only to the nation of Israel and that their deliverance would essentially be socio-political in nature. They did not fully understand the fullness of God’s love, grace, and mercy for the entire world. I doubt that many of us do even today.

God has always intended that diversity and inclusion be central to his promises. The gospel message is universal in its application. “Whosoever” covers pretty much everybody, doesn’t it?

It also implies that a decision must be made to enjoy whatever is promised. The Kingdom of God encompasses all of his creation. It is scripturally evident that while the Lord began the revelation of himself with the patriarchs of Israel, he always intended that his salvation would extend to every race, tribe, tongue, and nation. He desires that none should be lost and everyone would be reconciled to him through his son, Jesus Christ.

Anyone who trusts in him will never be put to shame. For there is no difference between Jew and Gentile; the same Lord is Lord of all and richly blesses all who call on him, for, “Everyone who calls on the name of the Lord will be saved.” (Romans 10:11-13)

When Isaiah promised the King of Judah that God would provide a sign of his deliverance, namely the virgin birth of a son who would be called “Immanuel” (Isaiah 7:14), even he didn’t understand the full significance of his prophecy. How could he have possibly imagined that God would personally visit the earth in the form of humanity?

The incarnation of the Son of God remains a wonderful mystery for those who believe it and remains a stumbling block to many who reject it. The mere idea of it is mocked by foolish wise men who dismiss it as shear mythological fantasy.

Yet, according to the Gospel accounts, this is exactly what happened two thousand years ago in the little town of Bethlehem, when a humble young woman delivered her God-given son into the human race to begin his earthly mission. Isaiah’s prophecy was thus fulfilled in the birth of Jesus Christ. He is Immanuel, God with us.

John expands this amazing concept. In the awesome prologue to his Gospel, he takes the cosmic significance of the incarnation and humanizes it … even personalizes it! He explains that the Word (Jesus Christ), who was with God and who was God, actually became human and made his dwelling among us, living in our very midst.

This sovereign act of God is the central doctrine of the Christian faith. Without it, Christianity is just another religion among many in the world. The virgin birth of Jesus is the fulcrum of salvation history.

God, in Christ, laid aside the cloak of his deity, subjecting himself to the muddle of humanity in order to reconcile all men to himself. Rather than coming into the world to judge the sins of man, he came to set men free from them. (John 3:17)

In this divine act of humility and compassion, God was making himself our earthly brother, while continuing to be our heavenly father. We can trust that he knows us, our pain, our suffering, and our temptations. He experienced human life, overcame sin, and showed us the way to live righteously.

Having become like us, he can now invite us to become like him and to overcome the world. He was in the world, but was neither recognized, nor received by it. The King of Creation, the Lord of Lords chose to be born to ordinary folk in an extra-ordinary way. He resisted the need for human affirmation, refused to be crowned king in this world, and embraced all the suffering that is common to mankind and even beyond.

His life among us and his sacrificial death for us are the crux of our eternal hope. To those who will trust him, who receive him, who believe on his name and in his message, he gives the right to also become children of God. He is the firstborn among many (Romans 8:29). We who receive and believe are re-born, not of natural descent, but of the Spirit … born of God.

At Christmas we celebrate the birth of our Savior, and in doing that, we also celebrate our own salvation. Because of him, we no longer have dark expectations of a meaningless existence in a world that is passing away. Rather, we have a living hope for eternal life which death can never touch.

The Christ child, Immanuel, our personified promise, continues to dwell among us through his Holy Spirit, whom he has sent to guide and comfort us until he returns in glory. Yes … God is with us. We can rejoice and be glad.