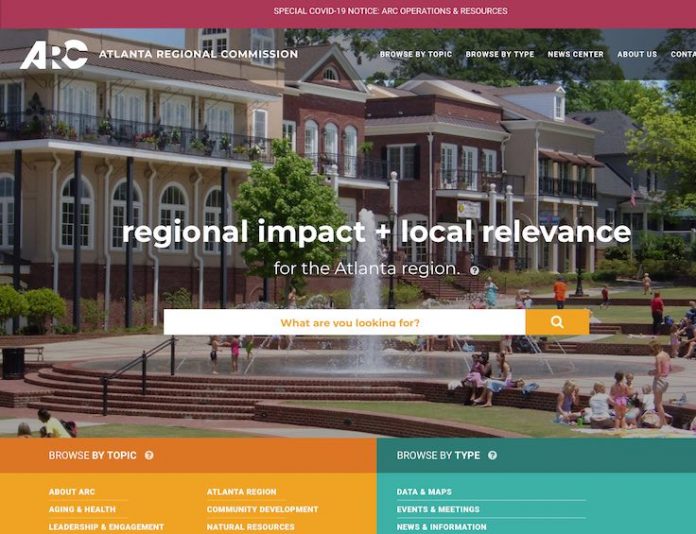 The Atlanta Regional Commission (ARC) on Nov. 13 released the results of its 2020 Metro Atlanta Speaks Survey. The survey included the impacts of the Covid-19 pandemic on employment, housing and hunger in Fayette County and showed that 24 percent of Fayette respondents lost their job or were furloughed, 22 percent said they would not able to handle a $400 emergency and 8 percent got help from a food bank.

The ARC survey intended to gauge how the pandemic and the related economic downturn has affected the Atlanta region.

The survey showed that 24 percent of Fayette County residents who were employed before the pandemic were laid-off, terminated or furloughed due to the COVID-19 virus.

Another aspect of the survey revealed that 44 percent of Fayette respondents said they either had hours or wages reduced, or had to quit for safety reasons.

In terms of basic necessities, 8 percent of Fayette respondents said they received help from a food bank since March. ARC noted that the Fayette number was the lowest percentage in the 10-county region.

Looking at financial concerns, 22 percent of Fayette respondents said they would not be able to cover a $400 financial emergency, could do so only by selling something or borrowing money, or did not know how they would meet the expense.

Continuing on finances, 10 percent of Fayette residents said they were only slightly or not at all confident in their ability to make their next mortgage or rent payment.

Pertaining to employment, 34 percent of Fayette worker respondents said they had worked from home as a result of the pandemic.

In terms of the pandemic, 68 percent said they knew someone who had contract Covid-19. ARC said that was the highest percentage in the 10-county region.

Nineteen percent of Fayette respondents named public health as the biggest problem facing the region, followed by crime at 16 percent.

ARC said this year’s survey also provided insights into the state of race relations in metro Atlanta, a topic that drew heightened attention during this summer’s demonstrations.

On a new question this year, ARC said 64 percent of Fayette residents either agreed or strongly agreed with the statement: “Discrimination against Black people in the United States is a serious problem.”

Comparing Fayette to the 10-county ARC region, 25 percent of respondents said they had been laid-off, terminated or furloughed because of the virus.

Nearly half (45 percent) of responses in the region indicated they had experienced reduced hours or wages or had to quit their jobs for safety reasons and 18 percent said they received help from a food bank since March.

Also across the region, nearly 58 percent said they knew someone who had contracted Covid-19.

On a topic not specifically related to the pandemic, the survey also showed that nearly 12 percent of respondents named race relations as the region’s biggest concern, compared to just 4 percent in 2019. And more than three-quarters of respondents (77 percent) either agreed or strongly agreed with the statement: “Discrimination against Black people in the United States is a serious problem.”

Race relations is a particular issue of concern to young adults ages 18-34, the survey showed. Among respondents in this age group, 90 percent said they agreed or strongly agreed that discrimination against black people is a serious problem, compared to 64 percent of those age 65 and older.

“This year’s Metro Atlanta Speaks Survey demonstrates how the pandemic and related economic fallout have exacerbated long-standing disparities in our community,” said Doug Hooker, Executive Director of the Atlanta Regional Commission. “Now, more than ever, we need to come together, actively listen to one another, and forge solutions to act upon, so we can build bridges of understanding and pathways toward progress, which create a region that works for all residents.”